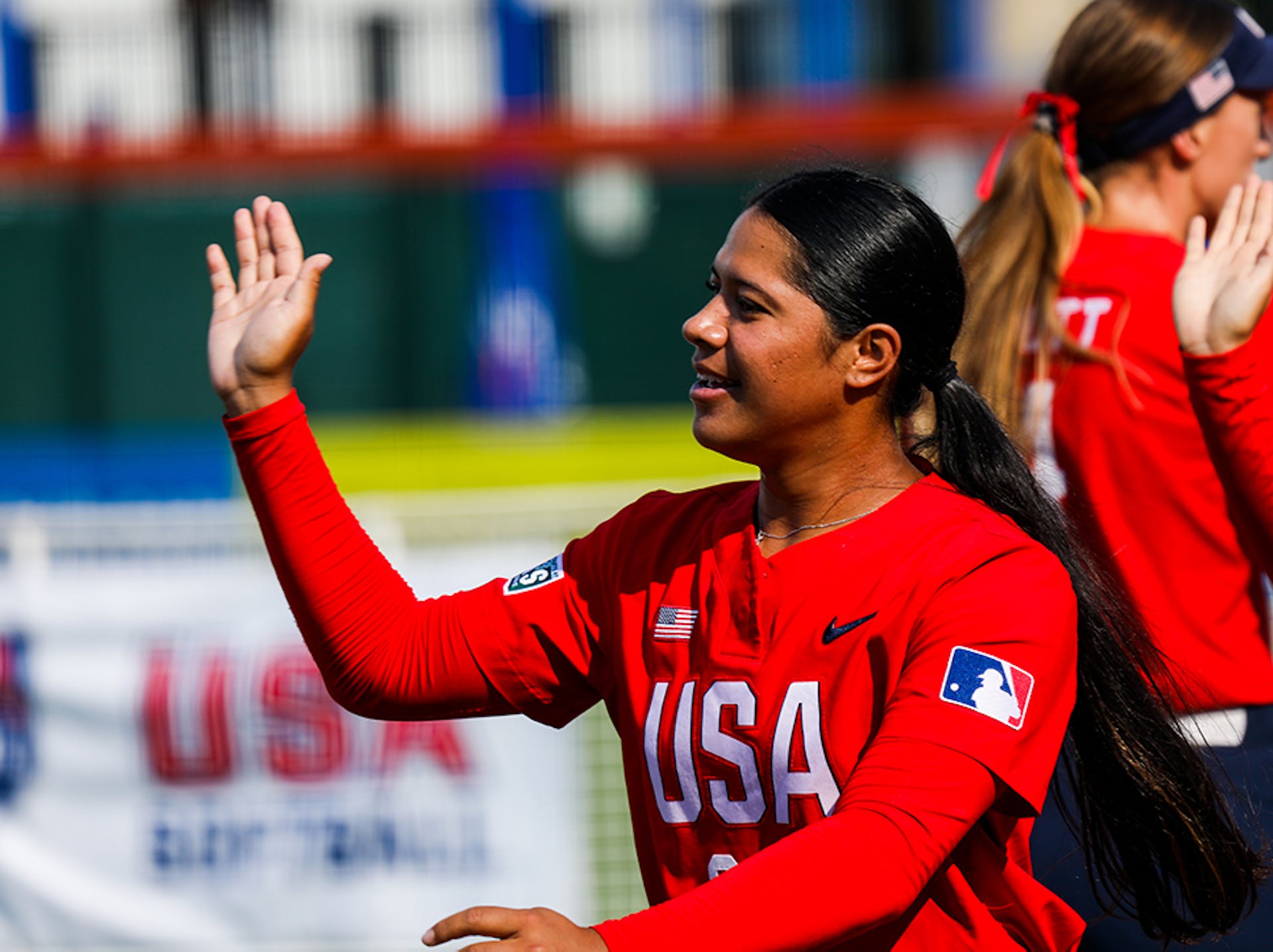 “Season 2 is going to be exciting as the roster of players now includes so many amazing Olympians, professionals and rookies who will make the leaderboard competitive,” said Osterman. “It’s an honor to return for a second season, and I look forward to competing with some of the best athletes in the game.”

The 39 league returnees include the top 16 players from 2020. In addition to inaugural champion Osterman (pitcher), runner-up Jessie Warren (infielder) and third-place finisher Victoria Hayward (outfielder) will be among the athletes to watch.

Among the league’s 21 rookies, 11 recently completed their NCAA softball careers, all advancing to the NCAA Tournament with five making it to the Women’s College World Series – Odicci Alexander (James Madison Univ.), Alyssa Denham (Univ. of Arizona), Eberle, Jessie Harper (Univ. of Arizona) and Mulipola. Mulipola is also one of six Athletes Unlimited rookies – along with Aguilar, Greta Cecchetti (ITA), Sara Groenewegen (CAN), Sydney Romero (MEX) and Britt Vonk (NED) – who are also Olympians.

All 30 Athletes Unlimited softball games will broadcast or stream in both English and Spanish around the world as part of an unprecedented distribution package that includes CBS Sports Network, FOX Sports, FOX Deportes, Facebook and YouTube.