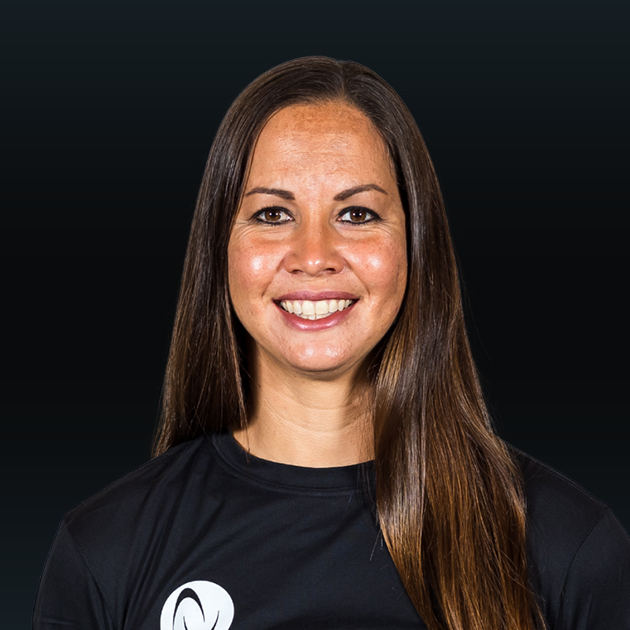 Osterman graduated from the University of Texas with a bachelor’s degree in Psychology in 2007 and the University of Missouri with a master’s degree in educational and counseling psychology with a concentration in positive coaching in 2015. Osterman and her husband, Joey Ashley, along with his daughter, Bracken, reside in New Braunfels.