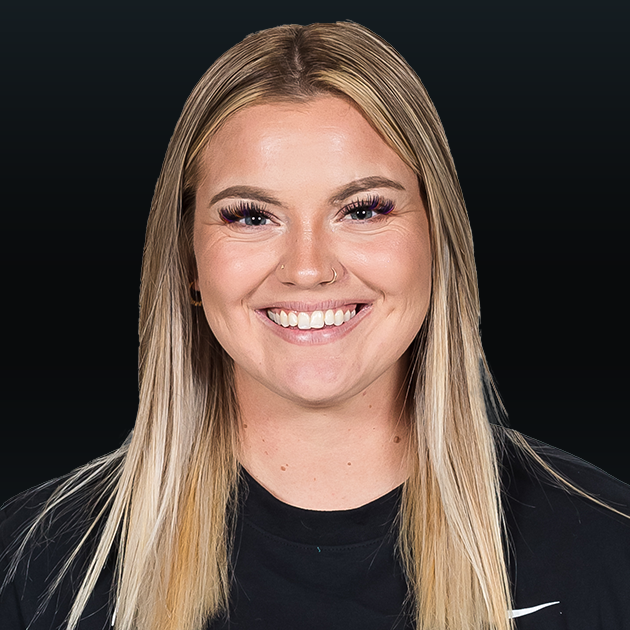 Warren grew up in Florida and before she became a successful softball player actually played nine years of baseball. She also played volleyball, basketball, track & field, and soccer. Last year, she became the fourth NPF player to win the Rawling Gold Glove Award.

Warren finished the 2020 season ranked second overall with 2020 points. She led the league with a .569 on base percentage and maintained a .510 batting average for the season. In the three weeks she served as captain, she posted an 8-1 record. In 2019 with the NPF, Warren slashed .298 with five home runs and 23 RBIs. She was the 2019 Rawlings Gold Glove winner and an All-NPF selection at third base.