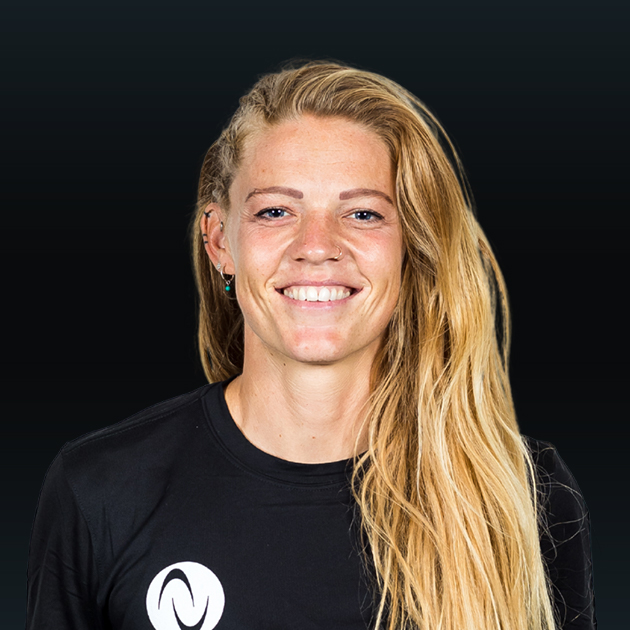 Vonk studied Interdisciplinary Studies at the University of California Berkeley and went on to receive her Master’s degree in Sociology, focused on gender, sexuality and society. She is currently the Ambassador for Diversity and Inclusion within the Dutch Softball and Baseball Federation. Since 2019, Vonk has been living on a houseboat in Amsterdam where she enjoys being in touch with the natural elements.

Vonk is a member of the Dutch National Team since 2008 and competed at the 2008 Olympics in Beijing, where she was the team’s youngest player at 17 years old. After she finished her college career with the Cal Bears, Vonk played three seasons in the NPF for the Scrap Yard Dawgs, where she won the NPF Championships in 2017. In addition, Vonk played professionally in Australia, Italy, and The Netherlands.