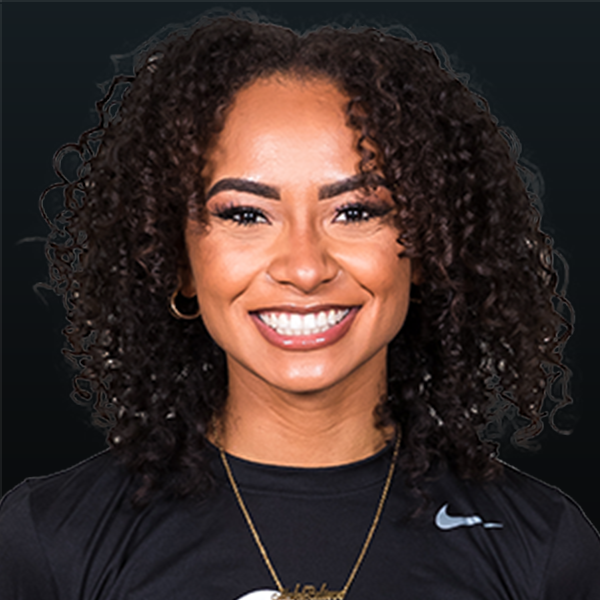 Jackson studied at business at the Haas School of Business at the University of California, Berkeley and has now combined her passion for sport and business as the Manager of Civic Leadership for Athletes Unlimited. Jackson also owns her own business, VIA, in Oakland, CA that is devoted to empowering girls to trust in themselves and create a life they love from lessons learned through the power of sports. When she isn’t playing softball, Jackson loves reading, dancing, uplifting her communities, and spending time with family and friends.

Jackson ranked 32nd on the leaderboard with 1,088 points and eight hits in 2021. She hit the first grand slam in Athletes Unlimited history during the 2020 season. She finished with eight RBIs, three doubles, one triple and 1,000 points. She was also a member of Team USA and helped the team to a gold medal at the 2016 World Championship, where she hit .591 with 8 RBIs.