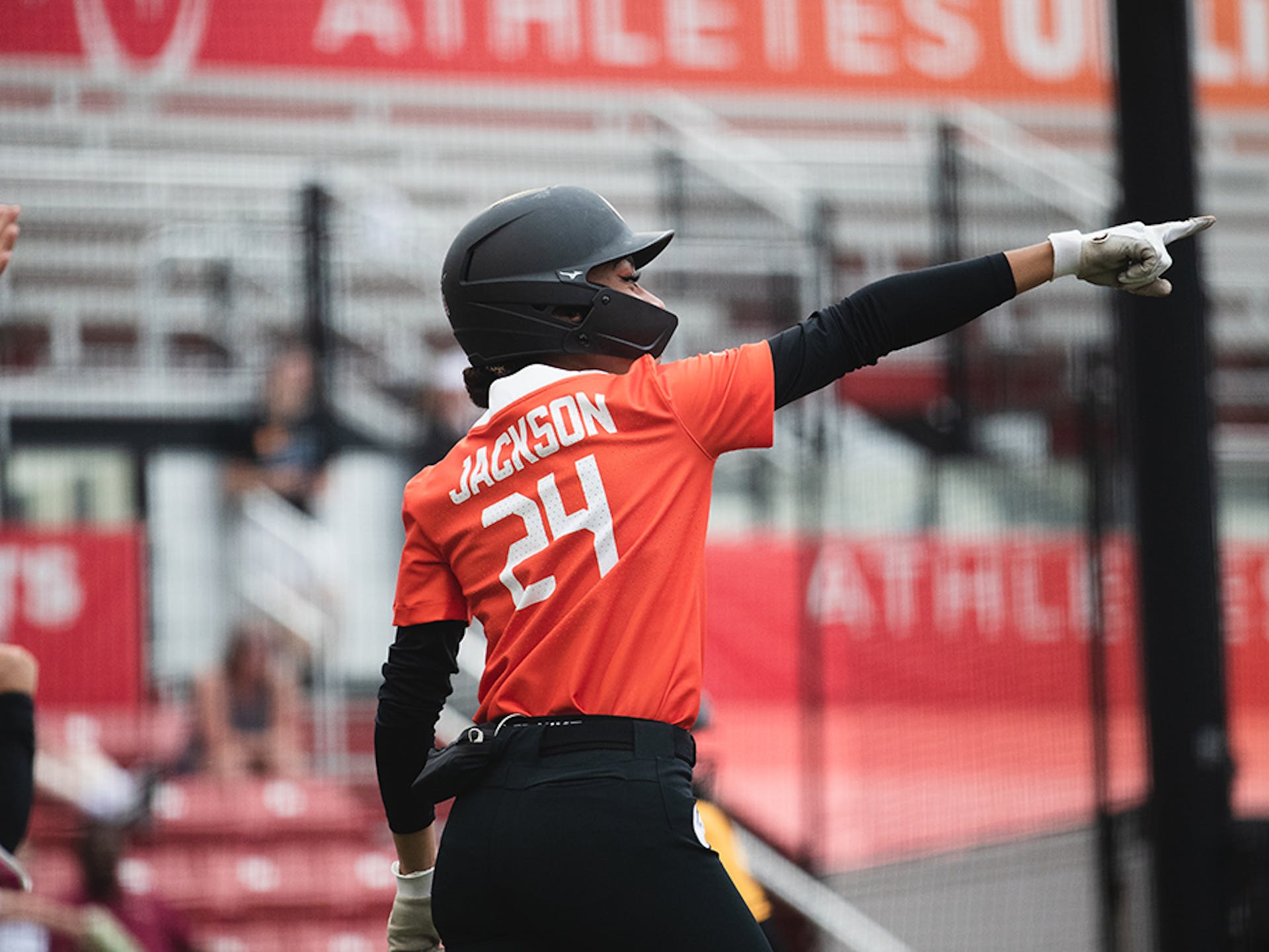 ROSEMONT, Ill. — Team Jaquish got off to a fast start with four runs in the first inning and never looked back in handing Team Eberle a 6-3 setback in the final contest of Week Two in the 2022 Athletes Unlimited Softball Championship Season at Parkway Bank Sports Complex on Sunday afternoon.

The win allowed Team Jaquish to close the week with a 2-1 record, while Team Eberle fell to 1-2.

Outfielder Amanda Lorenz, who missed the first two days of Week Two for personal reasons, came back with a vengeance in Sunday’s finale by tallying 206 leaderboard points, including MVP 1 honors. The former Florida Gator reached base in all four of her plate appearances, going 2-for-2 with two doubles and two walks.

Fellow outfielder Jazmyn Jackson claimed MVP 2 honors after going 1-for-4 with a run scored. Jackson ended the week by registering 140 leaderboard points. Shortstop Hannah Flippen also notched a pair of hits in the victory with a single in the first inning and a double in the second frame.

Outfielder Shannon Rhodes paced Team Eberle in the loss and earned MVP 3 recognition, racking up 108 leaderboard points after blasting her second home run of the season with a solo shot to center field in the bottom of the seventh inning.

Pitcher Aleshia Ocasio earned the win in relief after scattering five hits over 3.0 innings with a strikeout, upping her record to 2-2 on the season. Team captain Carrie Eberle suffered the loss and dropped to 2-1 after giving up four runs on two hits with four walks in 0.1 innings.

Team Jaquish sent all nine hitters to the plate in the opening frame and took advantage of four walks and two pitches to build the early 4-0 advantage. The first seven hitters reached base in the frame, including a two-run single from Jackson.

The win moved catcher Sahvanna Jaquish into a tie for third place on the leaderboard with corner infielder Amanda Chidester with 728 points. Jaquish will serve as the captain for the Blue team as a result of a tiebreaker, while Chidester will lead the team donning the Purple jerseys.