How We Play: Basketball

Win points are all about the team performance. They accumulate during both individual quarters and overall game wins. Each quarter is worth +50 points and overall games are worth +100 points.

If a quarter is tied, the points roll over to the subsequent quarter.

After each game, the players and members of The Unlimited Club will vote for players who they feel had standout performances.

The final component of points is individual stats. Players will earn points based on their performance.

Players can also lose points for certain actions, such as committing fouls, turning over the ball or missing a shot.

If the game is tied at the end of the fourth quarter, the teams will play a five-minute overtime until there is a winner.

In overtime, no player earns individual points and there are no additional win points to be earned – only those that have rolled over.

For example, the third and fourth quarters were tied and the game took five quarters to decide a winner, only 100 points, plus 100 win points, would be awarded.

After the last game of every week, the top four point scorers will be named team captains. Each captain will be assigned to a team color based on their standing.

Team captains can consult with anyone they want prior to the opening of the draft, including any Athletes Unlimited staff, former coaches, and teammates.

Each week during the draft every captain will be allowed up to two minutes per pick. Once a player is selected their captain may consult them for further decisions. Once all 44 players have been selected to a team, it will be time to prepare for the upcoming slate of games and get ready to play ball.

Then, an exciting new week of competition will begin. 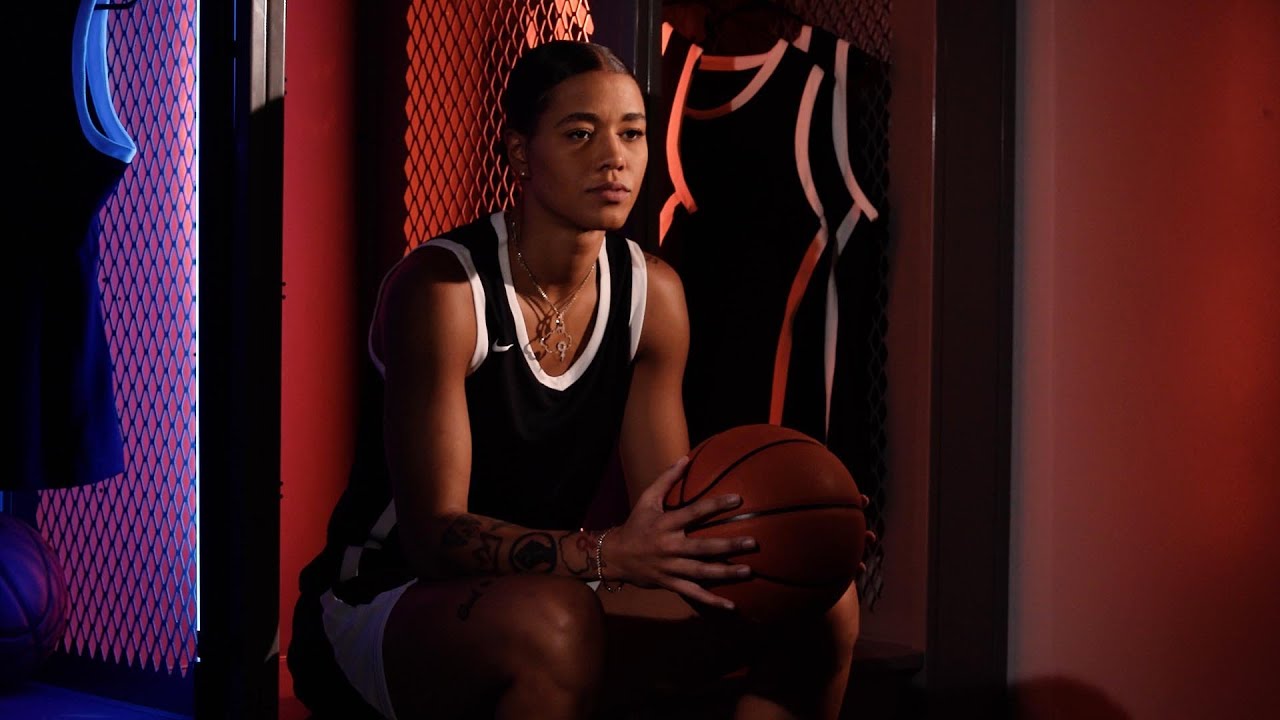 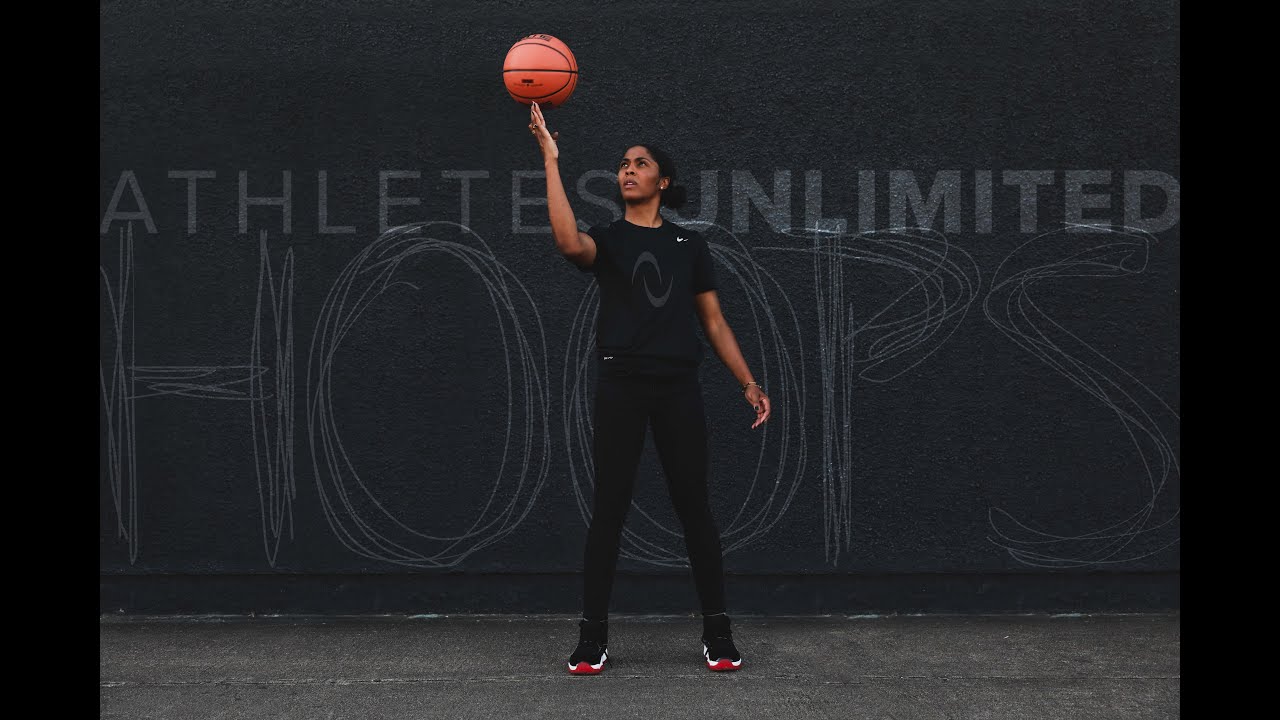 Sydney Colson on the Launch of Athletes Unlimited Basketball 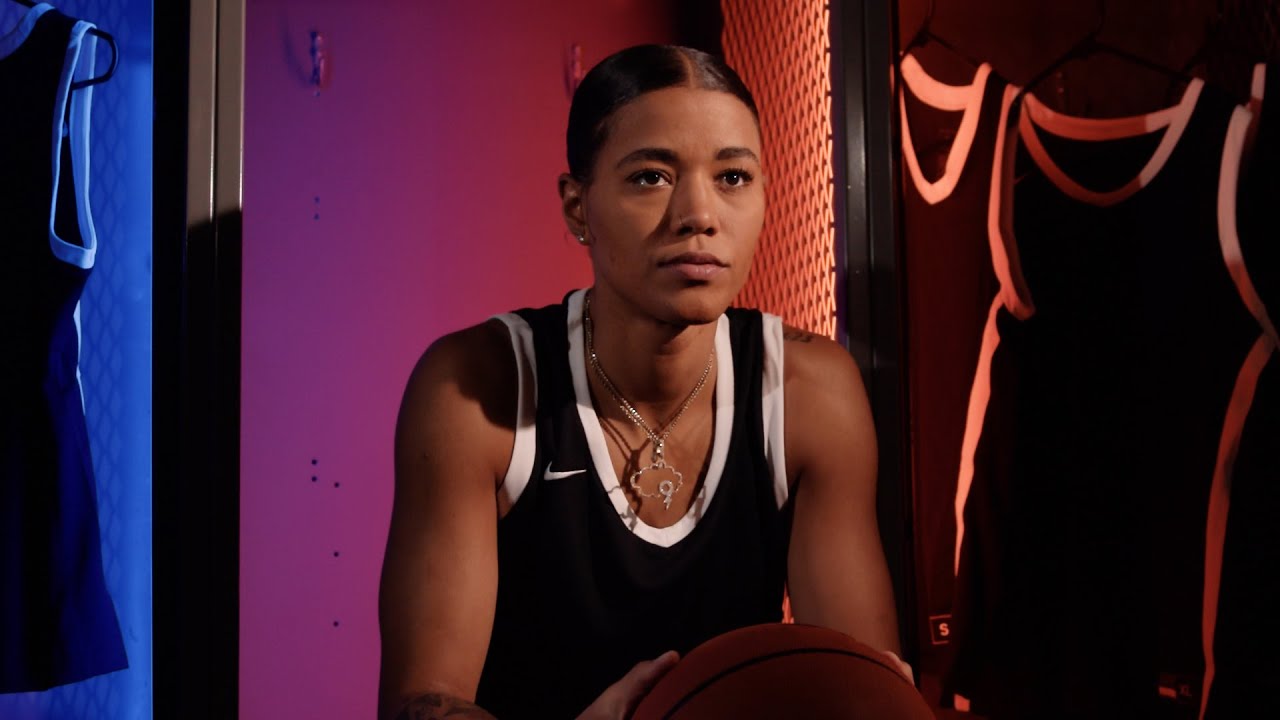 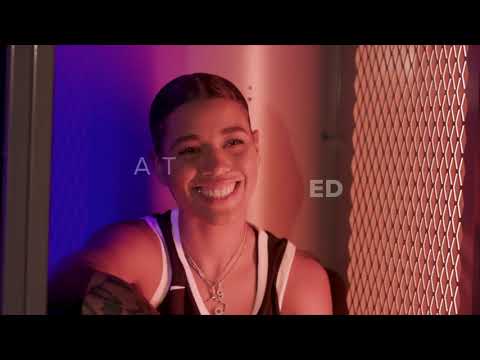 Natasha Cloud Talks About Fans and Support for AU 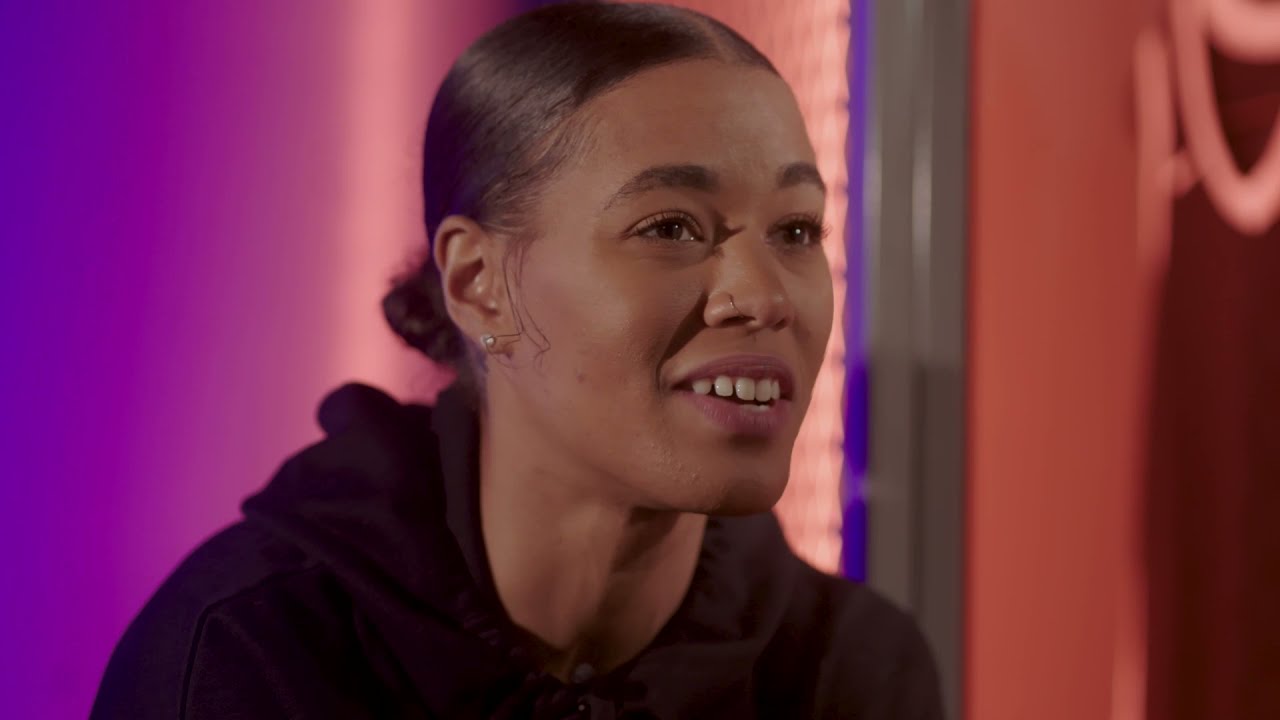 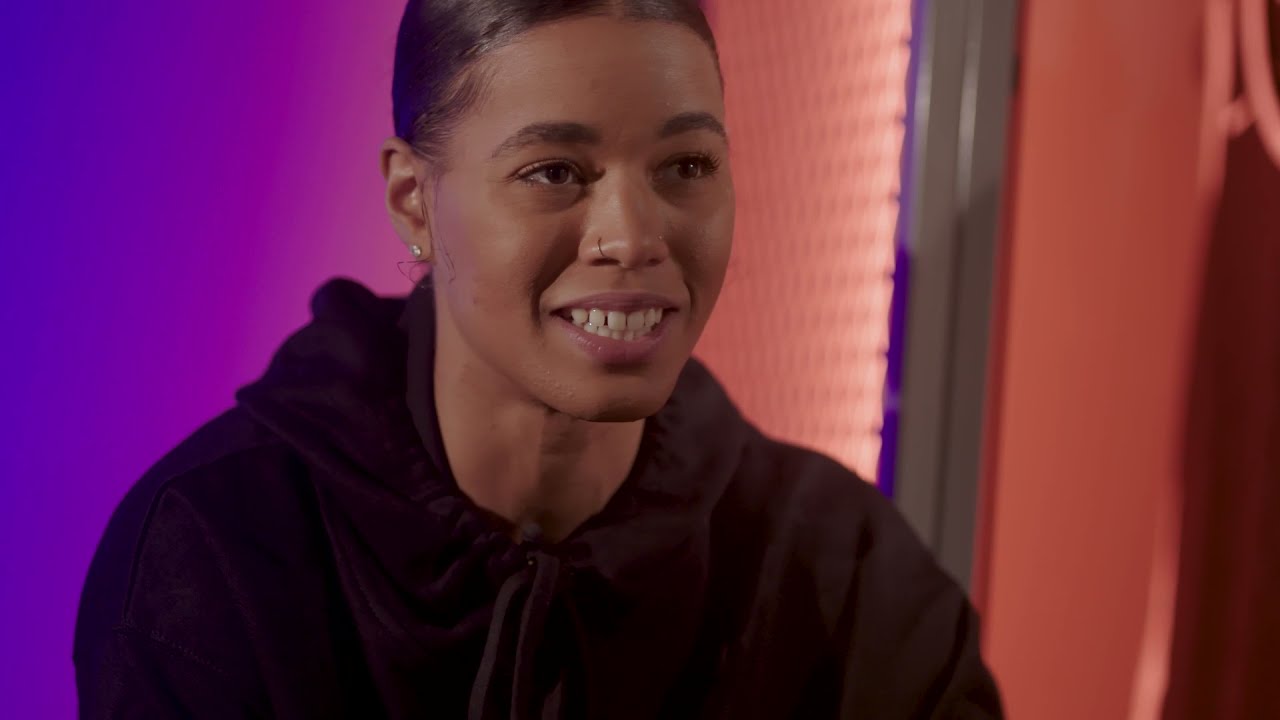 Natasha Cloud Talks About Competing in the States 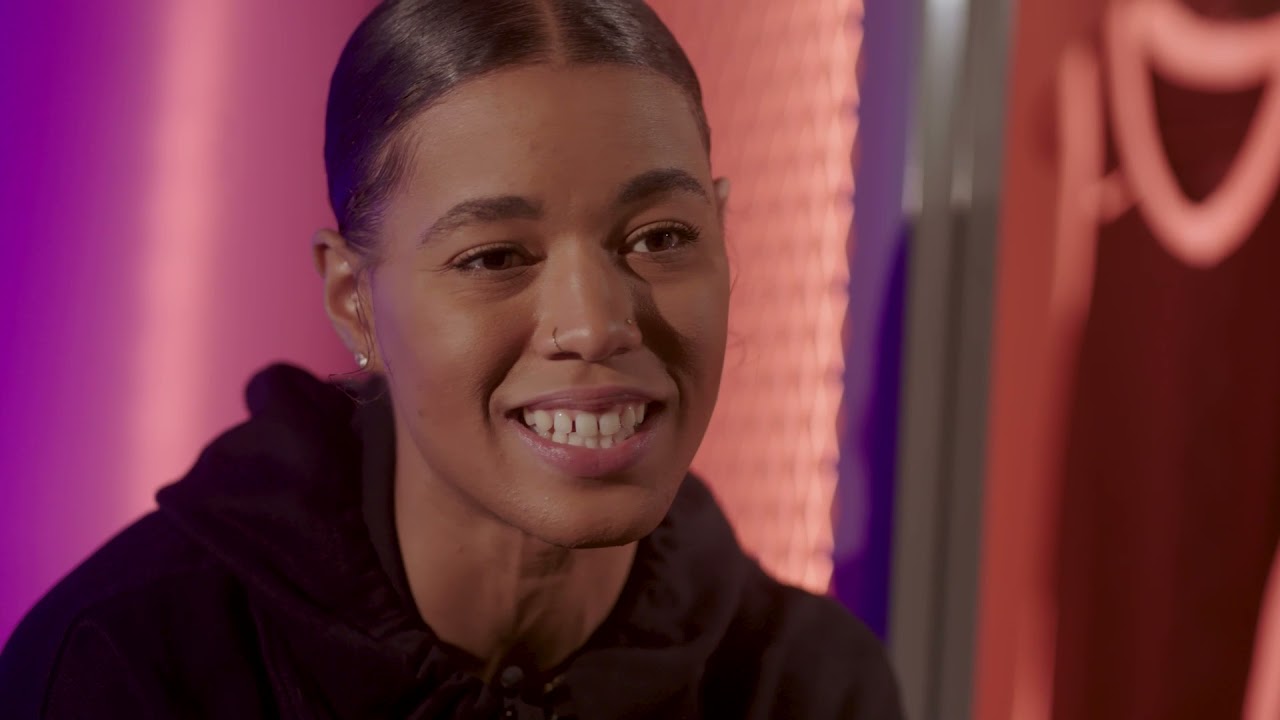 How Basketball Has Shaped Natasha Cloud 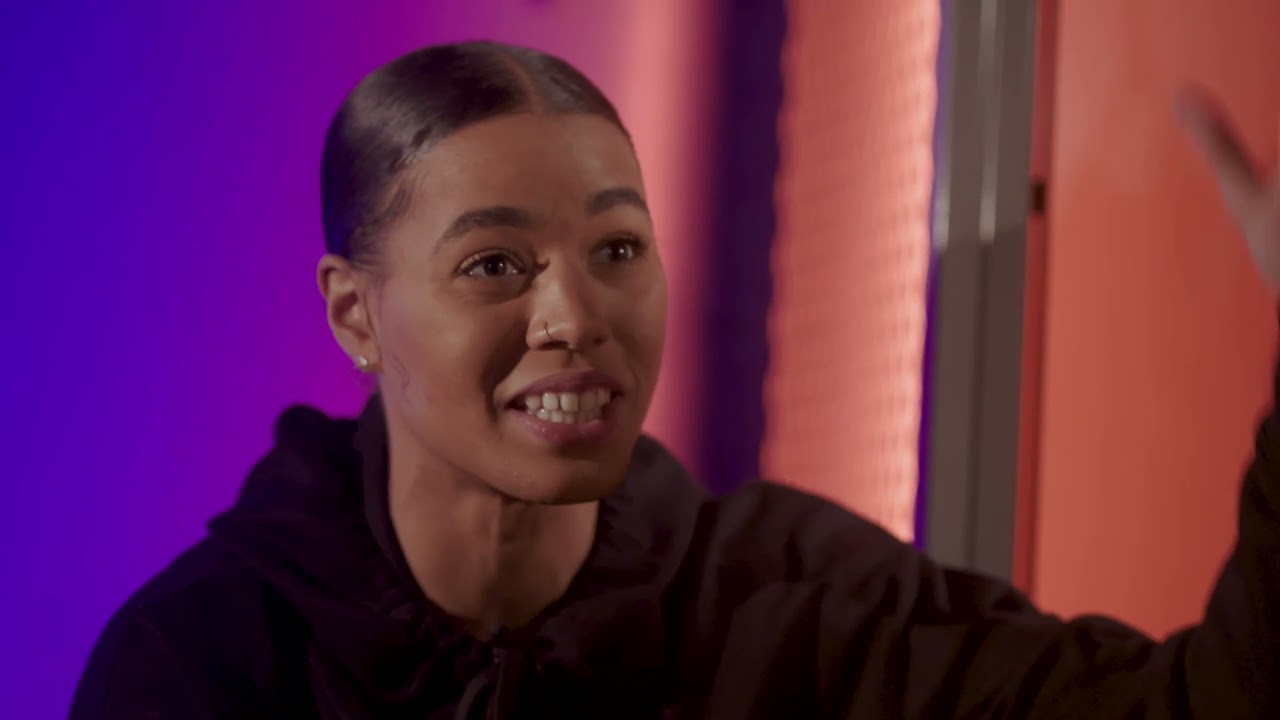 Natasha Cloud Talking About the Format of Athletes Unlimited