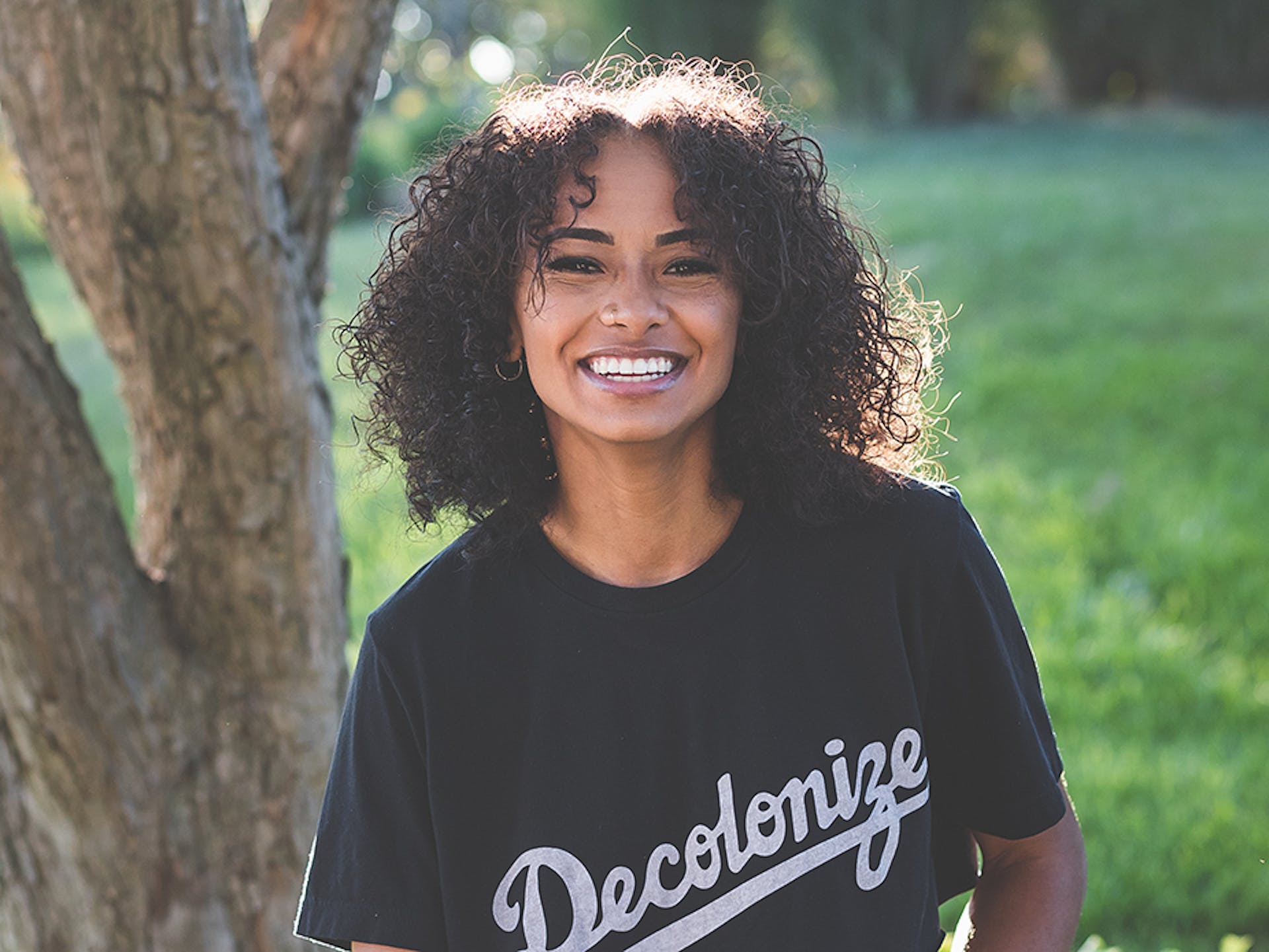 A Team USA veteran, Jackson was one of the first players signed to play in Athletes Unlimited in 2020.  After joining AU, she helped start the organization’s Racial Equity Working Group formed after the killing of George Floyd. Late in 2020, she joined Athletes Unlimited full-time as Manager of Civic Leadership, combining her passions for sport and business. She studied at the Haas School of Business at the University of California, Berkeley and founded and currently leads non-profit organization called Verve In Action (VIA), which is devoted to empowering girls to trust in themselves and create a life they love from lessons learned through the power of sports.

During Athletes Unlimited Softball, Jackson played for the Ella Baker Center for Human Rights, an organization named after civil rights hero Ella Baker that organizes with Black, Brown, and low-income people to build power and prosperity in our communities. She participated in the planning and execution of Hispanic Heritage and LGBTQ+ theme days during the 2021 Athletes Unlimited Softball season, and was a leader in creating safe spaces for softball athletes through a series of initiatives during the season.

On the softball field, Jackson ranked 32nd on the Athletes Unlimited leaderboard with 1,088 points and eight hits in 2021. She hit the first grand slam in Athletes Unlimited history during the 2020 season, and finished with eight RBIs, three doubles, one triple and 1,000 points. She was also a member of Team USA and helped the team to a gold medal at the 2016 World Championship, where she hit .591 with 8 RBIs.

Jackson said: “I do what I do because beautiful, powerful communities are continuing to suffer from systems that were built against them. I do what I do because my family has been directly traumatized by prisons, police and punishment. I advocate for equality, equity and justice for Black, Brown, Native, Asian, Poor and Queer communities and I believe in a criminal system built on restorative justice. I may not have much to give, but I have my voice and my fight!”

This new Civic Leadership Award is presented by EY, which joined Athletes Unlimited as a partner for the 2022 basketball and volleyball seasons. In addition to this award, EY also delivered a workshop as part of the Athletes+ program, which provides resources to help athletes achieve success off the field of play.

Kate Barton, Global Vice Chair, Tax, EY, said: “Gender parity and representation are important in all aspects of our society. Sports are particularly powerful, as they often unite diverse communities and people through a common passion. Professional athletes have unique leadership potential that can help drive civic action and progress. That’s why EY is so excited for this opportunity to recognize Jazmyn, who is passionate about making positive change and creating inclusive environments, and who is already building a better world for those around her.”

Taylor Rooks, member of the Athletes Unlimited Advisory Board, said: “Jazmyn truly embodies what it means to be a leader. She understands the power of her platform, and she embraces the responsibility that comes with being a role model for the next generation of athletes and fans. Most importantly, she knows that change comes when we all contribute. We have all been incredibly inspired by her tenacity, her vision, and her pursuit of equality for all people. I’m immensely proud of the work she is doing with Athletes Unlimited to create a community of athletes who are also strong civic leaders and active participants in the issues facing our world. She is the perfect recipient of the first-ever Civic Leadership Award presented by EY.”