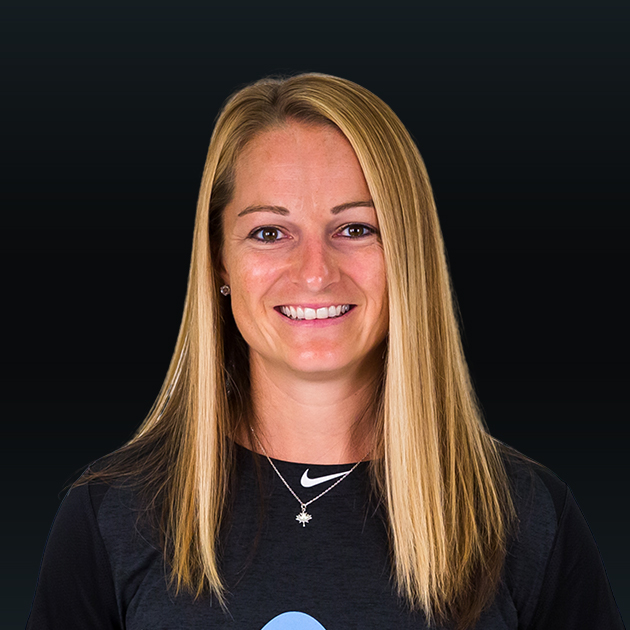 Playing for Together Rising (opens in new tab)

Originally from Toronto, ON, Canada, Lye was a four-year letter-winner in both softball and ice hockey at Williams College. She was the head coach at Bucknell University from 2018-2020. Lye recently became a certified Bucket List Coach and resides in Lewisburg, PA with her wife and two dogs.

Lye signed with the Canadian Wild in 2019. She became a member of Team Canada in 2010 and served as a team captain 2013-2017. She won a gold medal at the 2015 Pan American Games and a silver medal at the 2011 and 2019 games. She is also a three-time bronze medalist at the World Championships. Lye helped Team Canada qualify for the delayed Tokyo Olympics on Sept. 1, 2019.