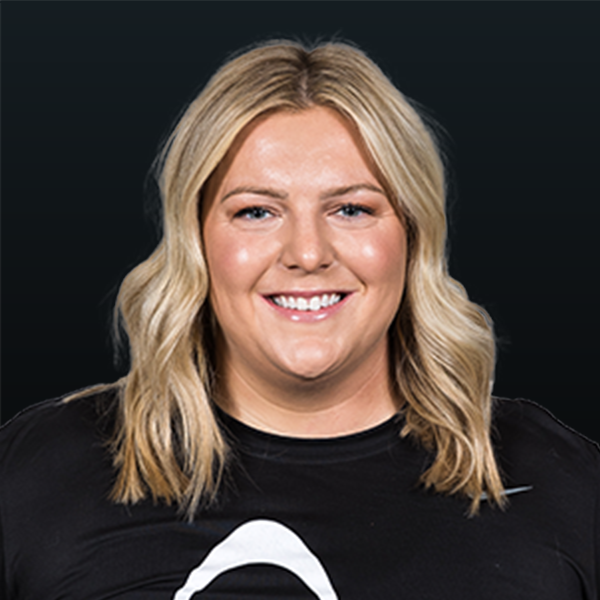 Groenewegen was inspired to play softball by her older sister and began playing when she was five years old. She was diagnosed with Type 1 Diabetes at nine years old, but continued her dedication to playing softball at the highest level, becoming a member of Team Canada at 17 years old. She enjoys going to coffee shops, cooking and being in nature.

Gronewegen has been a member of the Canadian National Team since 2013. She was the second overall pick in the 2017 selected by the Akron Racers. She joined the Canadian Wild in 2019 where she became an All-NPF selection. She had a 1.52 ERA, finishing with a record of 6-4 and three saves. Groenewegen tossed 73.2 innings and struck out 64 batters. She also helped Team Canada secure a berth to the Tokyo Olympic Games where she won the country’s first-ever Olympic medal in softball (bronze), and won a gold medal at the 2015 Pan American Games.