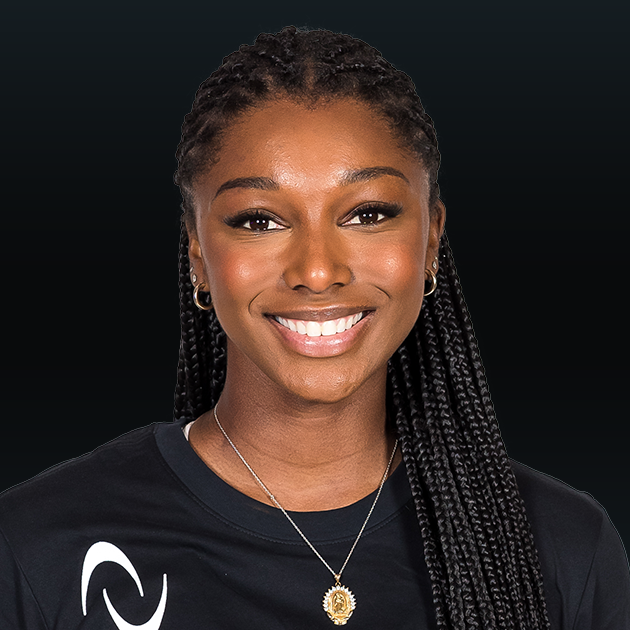 2022 AUX Season: Tallied 816 leaderboard points to place 26th in the league standings … started all 12 games … hit .333 with 13 hits in 39 at-bats, including one double … led league with three stolen bases in three attempts … also contributed a double with two walks … posted a pair of multi-hit games, including three-hit performance against Team Chidester on June 14 … had two hits with two runs scored against Team Zerkle on June 24 … earned No. 7 spot on SportsCenter’s Top 10 Plays on June 15 with diving catch against Team Eberle.

2021 Championship Season: Finished eighth in the league with 1,510 leaderboard points, including league-high 1,200 win points … member of inaugural Athletes Unlimited Softball All-Defensive Team … starter in all 15 games who garnered .319 batting average … tied for eighth in the league with 15 hits … one of eight players to hit a triple during the season … scored 10 runs, which were tied for seventh in the circuit … went 4-for-4 in stolen base attempts … struck out a league-high 13 times … one of 12 players selected in Athletes Unlimited Softball College Draft.