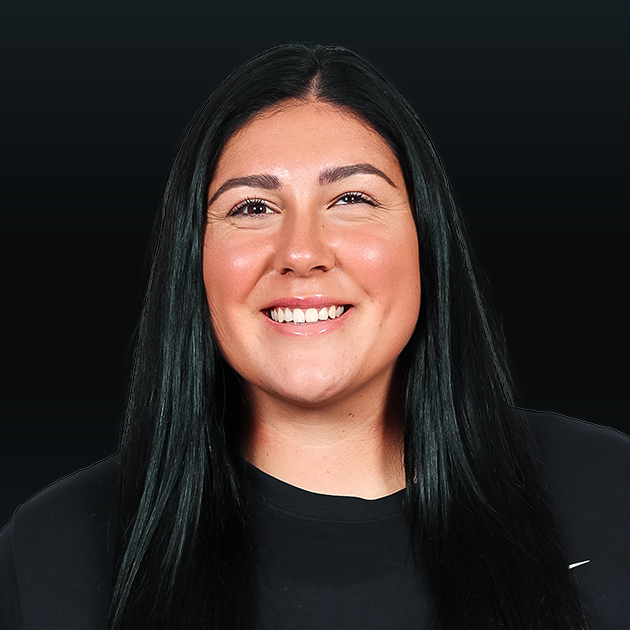 Personal: Proudest moment was representing her family as a member of Team Mexico and qualifying for the 2020 Tokyo Olympics … says “Be where your feet are” is her favorite piece of advice … hobbies include reading, watching Netflix, listening to music and spending time outside … has been legally blind in her left eye since she was born … uncle, Tim Quintanilla, played baseball at USC.

2022 Championship Season: Third-year performer who ended campaign with career-best 1,074 leaderboard points, including 790 win points … set league single-season record by making 14 appearances in the circle with three starts … compiled 4-3 record with a save … fourth in the circuit with 35.1 innings pitched … ranked second in the league with 46 strikeouts, including three games with five strikeouts … threw season-high 4.0 innings in three consecutive outings from Aug. 20-26 … did not allow a run in four straight appearances from Aug. 14-21, pitching 10.0 innings with three hits and 11 strikeouts … accumulated season-high 228 leaderboard points after throwing 4.0 scoreless innings and allowing just one hit against Team McCleney on Aug. 21.

2021 Championship Season: Compiled 962 leaderboard points … tied for ninth in the league with 120 MVP points … made eight appearances in the circle, including five starts … authored 3-3 record with a 3.92 earned run average … one of five pitchers to hurl a complete game … sixth in the league with 30.0 innings pitched … tied for third with 23 strikeouts … allowed 17 earned runs on 29 hits.

2020 Championship Season: Accumulated 784 leaderboard points during inaugural season … made 12 appearances in the circle, including two starts … posted 1-2 record with 8.61 earned run average … recorded lone save of the season … authored 19 strikeouts in 20.0 innings.

International Experience: Helped Team Mexico qualify for the 2020 Tokyo Olympics … made one appearance at the Tokyo Olympics, throwing 1.2 innings against Canada with two strikeouts and two hits.

Other Professional Experience: No. 6 overall selection in the 2019 NPF Draft by the Cleveland Comets … threw 53.2 innings during her rookie season while compiling a 5-3 record with a 2.87 earned run average … played for the Hitachi Sundivas of the Japan Diamond League in 2022.