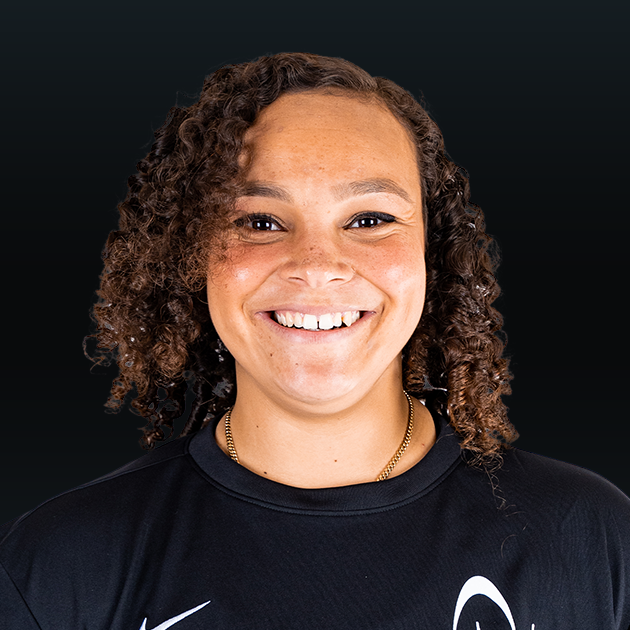 At Michigan: Four-year letter winner for the Wolverines who started 40-of-64 games during her career from 2016-19 … authored 10.80 goals against average while stopping 45.1 percent of the shots she faced … finished her career as the Wolverines’ career leader in saves (360), wins by a goalkeeper (24) and save percentage (.451) … earned Second-Team IWLCA All-Region recognition as a senior after setting Michigan single-season records with 13 wins and .502 save percentage … two-time recipient of Michigan’s HAIL! Award … nominee for 2019 Tewaaraton Award … two-time pick as Big Ten Conference Defensive Player of the Week.