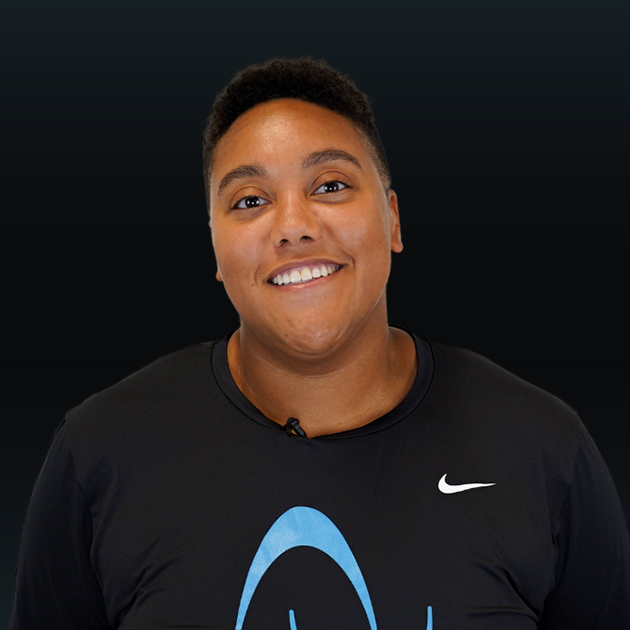 Brown was raised in the Bronx, where her lacrosse career began as a youth player in the Doc's NYC lacrosse program. She went on to play for Metro Lacrosse Club, which opened doors for collegiate lacrosse and led her to the University of Virginia. She finished her collegiate career at the University of Pennsylvania where she started in goal for the Quakers from 2016-17. She helped lead the team to two NCAA appearances, including the Elite 8 in 2016. Currently, she is a bond trader at Wells Fargo, a coach for Queen City Stars and Myers Park High School, and a CityLax board member. Brown’s hobbies include coaching lacrosse, Peloton, hiking, legos, board games, and craft beer.