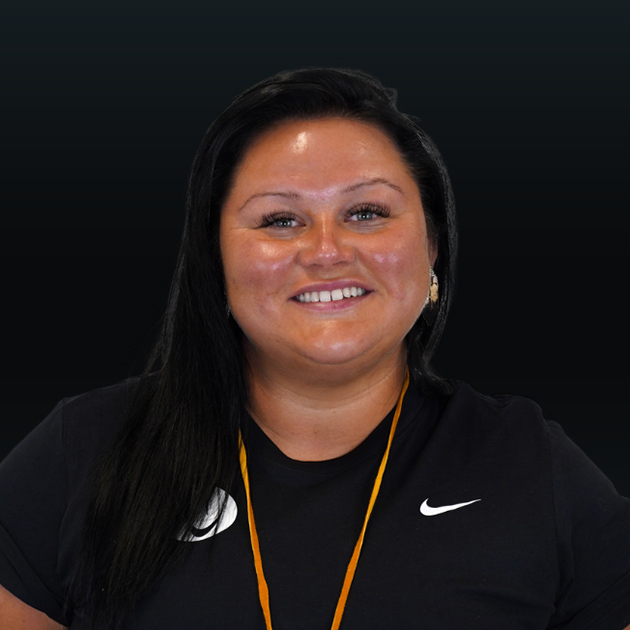 Hill is the Head Women’s lacrosse coach at Hilbert College, having previously coached at Niagara University. She sits on the Niagara Arts and Cultural Board of Directors, was recently the Director of Public Relations and Communications for the Haudenosaunee Nationals Board of Directors since 2013, and is the Chair for the Niagara Falls Human Rights Commission. She was recently appointed to the World Lacrosse Women’s Box Lacrosse Working group by World Lacrosse President Sue Redfern charged with bringing the game of women’s box lacrosse to the international stage, as well as the World Lacrosse Box Lacrosse Rules SubCommittee.

Since 2006, Hill has been the Haudenosaunee Nationals Captain and has competed in four international World Lacrosse World Championships. She has also led the Nationals to a first place finish in the 2019 PanAmerican Lacrosse Association World Championship Qualifiers. Hill has competed at the highest level for women's box lacrosse in the Ontario Women's Box Lacrosse League, winning two gold medals, and she helped the Six Nations Snipers in the Women's Arena Lacrosse League win a gold medal in 2018. She signed a professional contract to play for the Long Island Sound in the United Women's Lacrosse League in 2018.