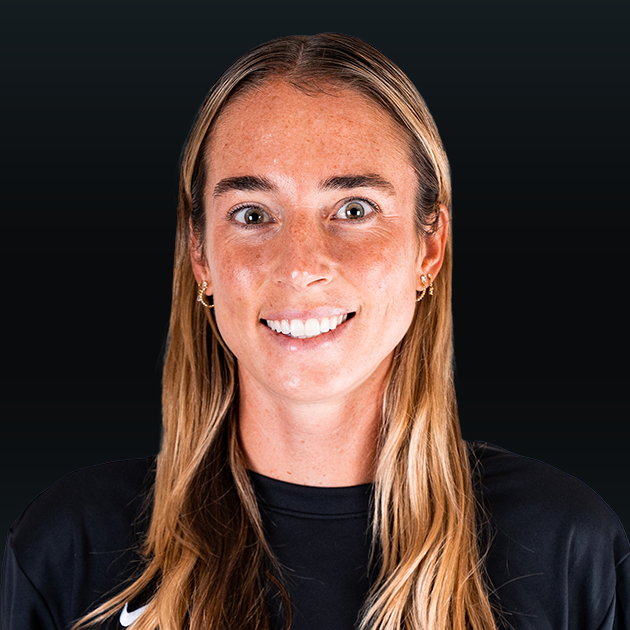 WPLL Champion & All-Star with the Brave

Personal: Currently works as the associate head coach and defensive coordinator at Hofstra University … graduated from USC in 2016 with a bachelor’s degree in business administration and a minor in sports media studies … earned her Master’s degree in sports management from Mount St. Mary’s in 2017 and has a second Master’s degree in sports science from Hofstra … recognized by the International Society of Sports Nutrition as a certified sports nutritionist … younger sister, Kelly, played lacrosse at USC from 2017-20.

2021 Season: Joined Athletes Unlimited roster for Week Three after serving as a facilitator during the first two weeks … finished season with 884 leaderboard points in nine games, including three outings with 100 or more leaderboard points … ranked second in the league with five two-point goals … tallied at least one goal in 7-of-9 games, including three two-goal efforts … netted a pair of two-point goals against Team Wood on Aug. 16 along with an assist … registered season-high 176 leaderboard points against Team Arsenault on Aug. 8, scoring two goals, including a two-pointer, with an assist, four ground balls and four draw controls … opened season with 141 points against Team Read on Aug. 6, tallying a goal with three ground balls and three draw controls.