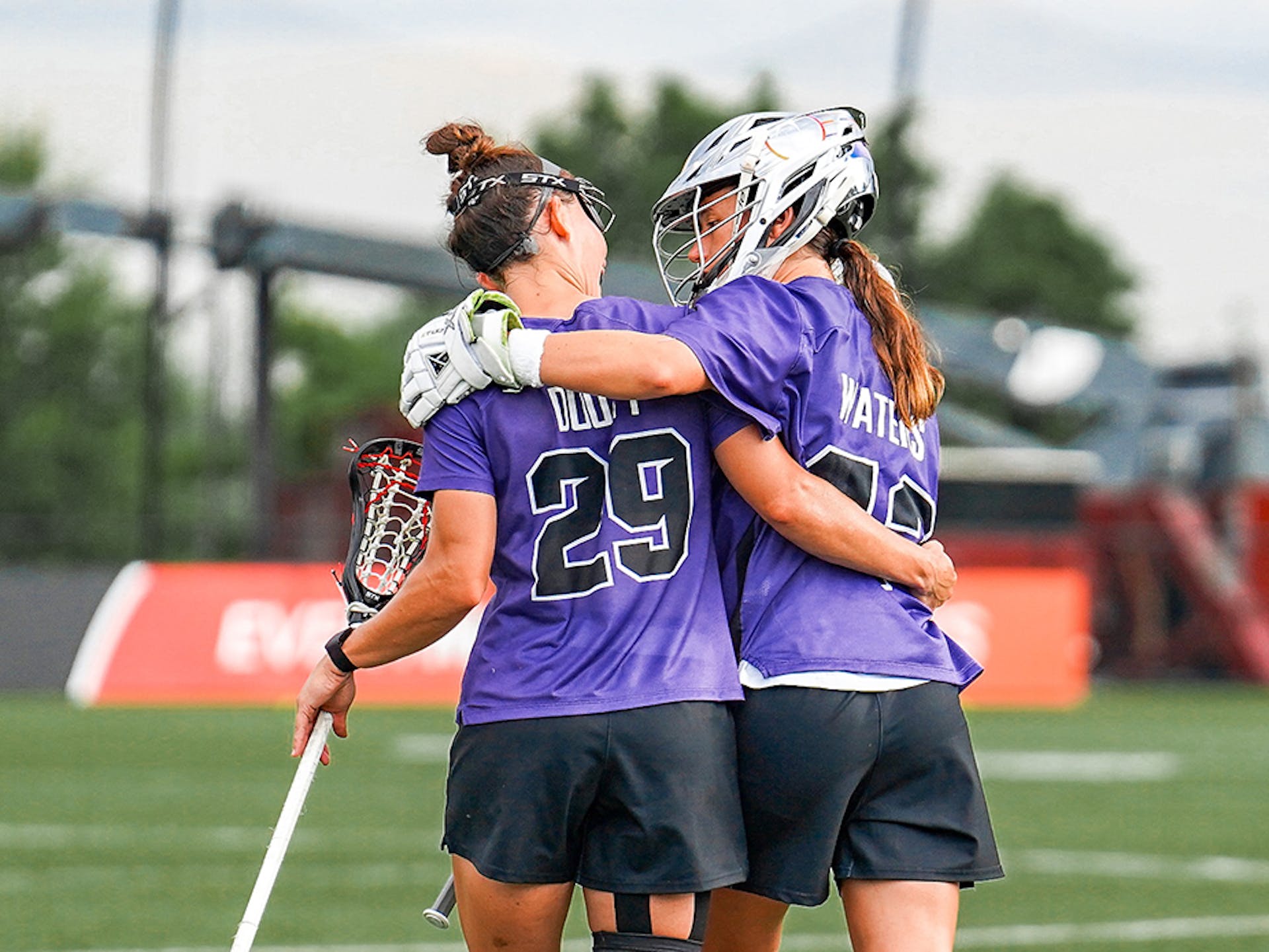 The final week of Athletes Unlimited Lacrosse Season 2 has arrived. With just six points separating the top two on the leaderboard, it’ll be an exciting week of competition culminating with the crowning of a Champion.

No. 2 captain Sam Apuzzo has been cutting No. 1 captain Taylor Moreno’s lead smaller and smaller each week, and during this final week overtaking the top spot is in sight. Just six points separate the two athletes. Goalkeeper Moreno (1,311 points) leads the league in stat points with 541, while Apuzzo (1,305 points) leads in MVP points with 165.

Moreno’s 104 saves are a single-season AU record. Apuzzo ranks first in assists this season with 13. She also has 15 goals and 11 caused turnovers.

Midfielder Amanda Johansen (1,153 points) and goalkeeper Kady Glynn (1,088 points) will be the other two captains this week. Johansen led her team to an undefeated Week 3. She’s picked up 20 ground balls, caused 18 turnovers and has 12 goals, including four 2-pointers. Glynn has 69 saves for a .51 save percentage.

As each captain aims to end the season with winning rosters, meet the Week 4 teams.

Alex Aust: The lesson I learned from losing