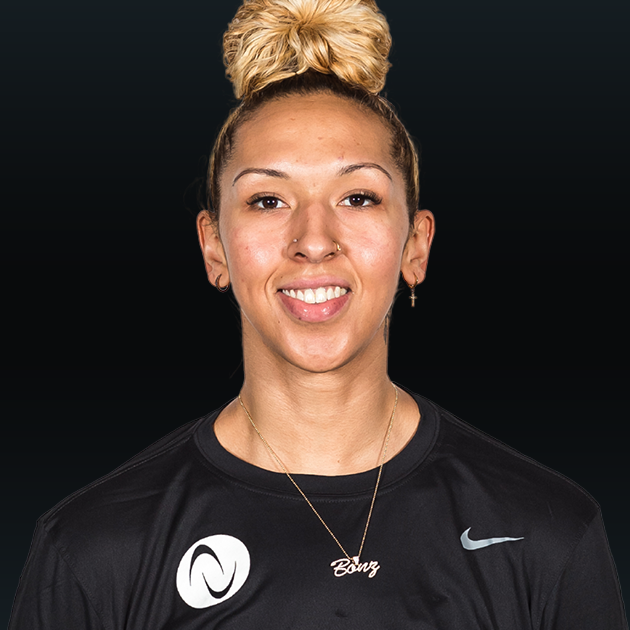 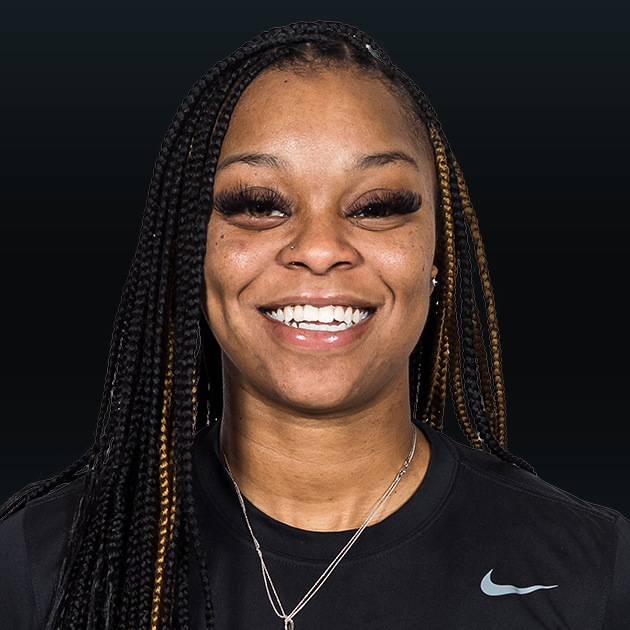 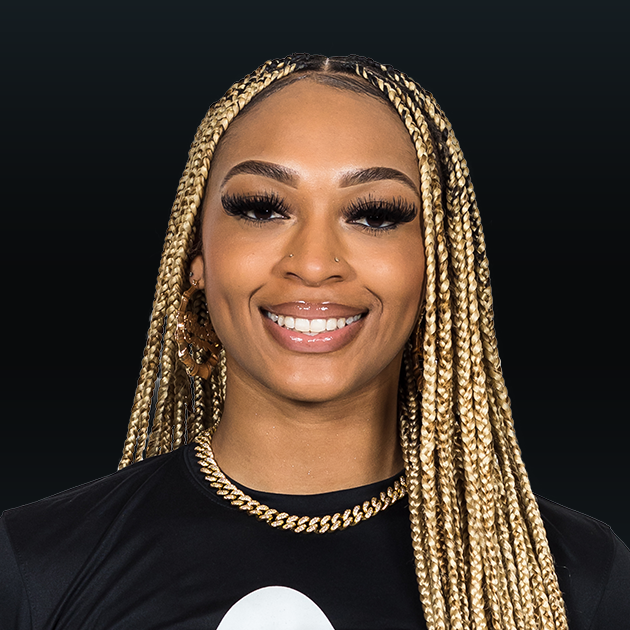 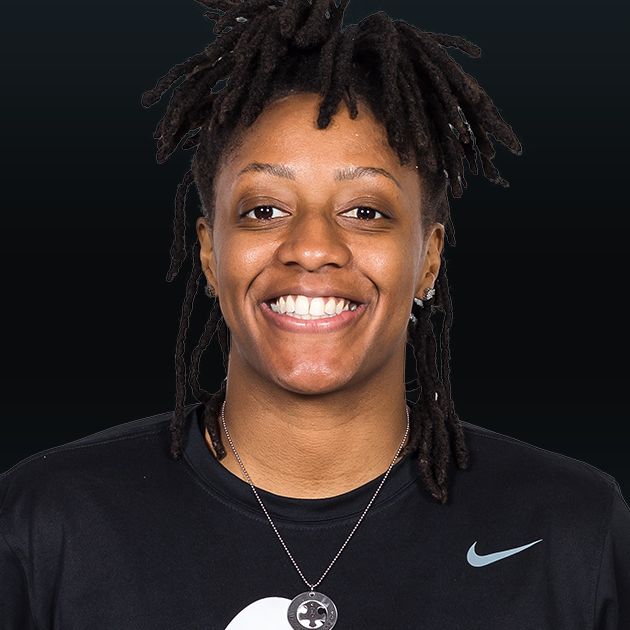 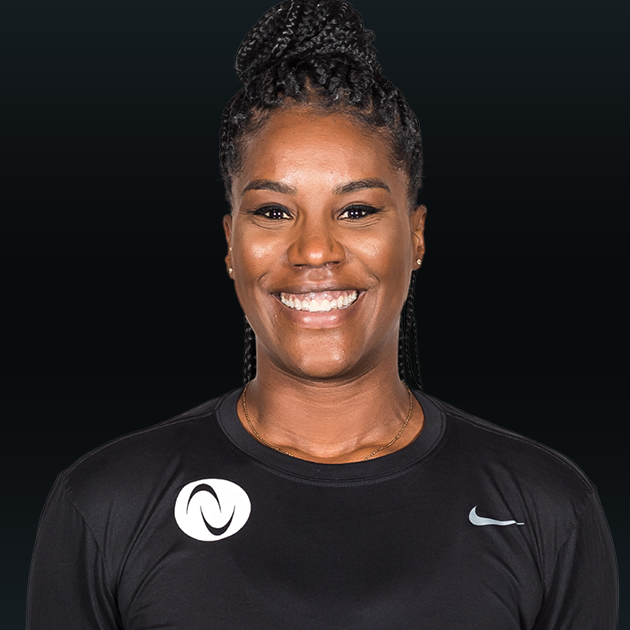 Playing for Together Rising (opens in new tab)

Lavender was inducted into the Ohio Basketball Hall of Fame in 2017. She has a twin sister, Jazmine, who she attended Ohio State with.