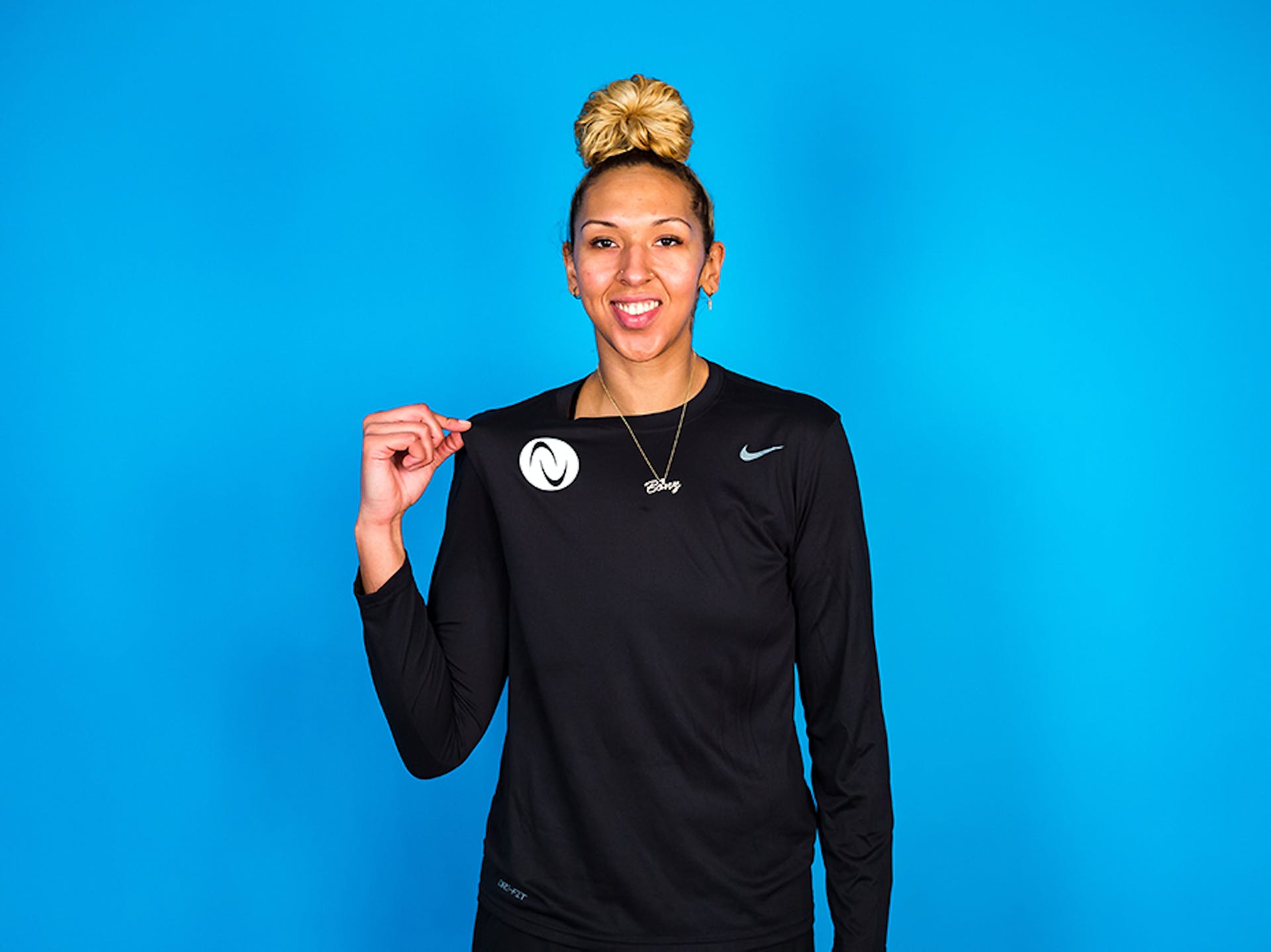 In total, the 44 women hail from 18 states and the District of Columbia, and 43 have represented a total of 37 NCAA Division I institutions. Forty-two have spent time in international professional leagues, while 16 have WNBA experience across 97 seasons and six championships. A quarter of the members of Athletes Unlimited Basketball were rostered in the WNBA at the conclusion of the 2021 season.

Mitchell was second overall pick in the 2018 WNBA Draft and earned a spot on the All-Rookie Team that year. She has been a top-10 scorer in the WNBA the last two seasons, and was also part of USA Basketball’s National Team Training Pool for 2018-20. She is the most heralded player ever to come out of The Ohio State University, finishing her career as a four-time All-American and the second-highest scorer in NCAA history (3,402 points), while hitting more 3-pointers (497) than any player in women’s college history.

Meanwhile, Lexie Brown is hot off capturing the 2021 WNBA championship with the Chicago Sky in her fourth season in the league. The 2018 Duke University graduate is a three-time All-American – one of four Athletes Unlimited Basketball players who earned that status at least three times. She is joined by fellow WNBA champion Russell, who has won two titles with the Seattle Storm (2018, 2020). The pair join previously signed Essence Carson (Peterson, N.J.), Natasha Cloud (Broomall, Pa.) and Jantel Lavender (Cleveland, Ohio) in having captured WNBA championships.

Becca Wann-Taylor (Chesterfield, Va.) – a two-sport student-athlete from the University of Richmond and All-American soccer player – is one of four players who earned a spot in Athletes Unlimited via the Open Tryouts last month in Atlanta, along with Taj Cole (Richmond, Va.), Briahanna Jackson (Tampa, Fla.) and Takoia Larry (South Bend, Ind.).

Athletes Unlimited Director of Basketball Kristen Miles said: “We are very pleased with the diverse and dynamic Athletes Unlimited Basketball roster for our inaugural season. True to our intentions from the beginning, we are providing an additional opportunity for women to play professional basketball in the U.S., whether on a current roster or not. A whole new breed of women’s pro hoops is soon to be unleashed on Las Vegas, and these incredible athletes will surely make for a historic first season that can’t be missed.”

Mitchell said: “I am honored and thrilled to be part of Athletes Unlimited’s inaugural basketball season. AU offers women another opportunity to play professional basketball in the United States and will provide national television exposure that will help us grow the game we love to play.”

Lexie Brown said: “Athletes Unlimited is another great stage to showcase professional women’s basketball here in the United States and I cannot wait to compete both with and against so many talented players on a weekly basis during our inaugural season in Las Vegas starting January 26.”

Hawkins said: “I know I speak on behalf of all of us when I say that we can’t wait to start playing Athletes Unlimited Basketball. The concept has already been proven in AU’s other three sports, and is going to make for some incredible basketball with super talented players from all over the country.”

Tickets are available via AUProSports.com.

¹Played an additional season after graduation at Virginia Tech University

⁴Played an additional season after graduation at Baylor University

⁵Played an additional season after graduation at the University of Illinois