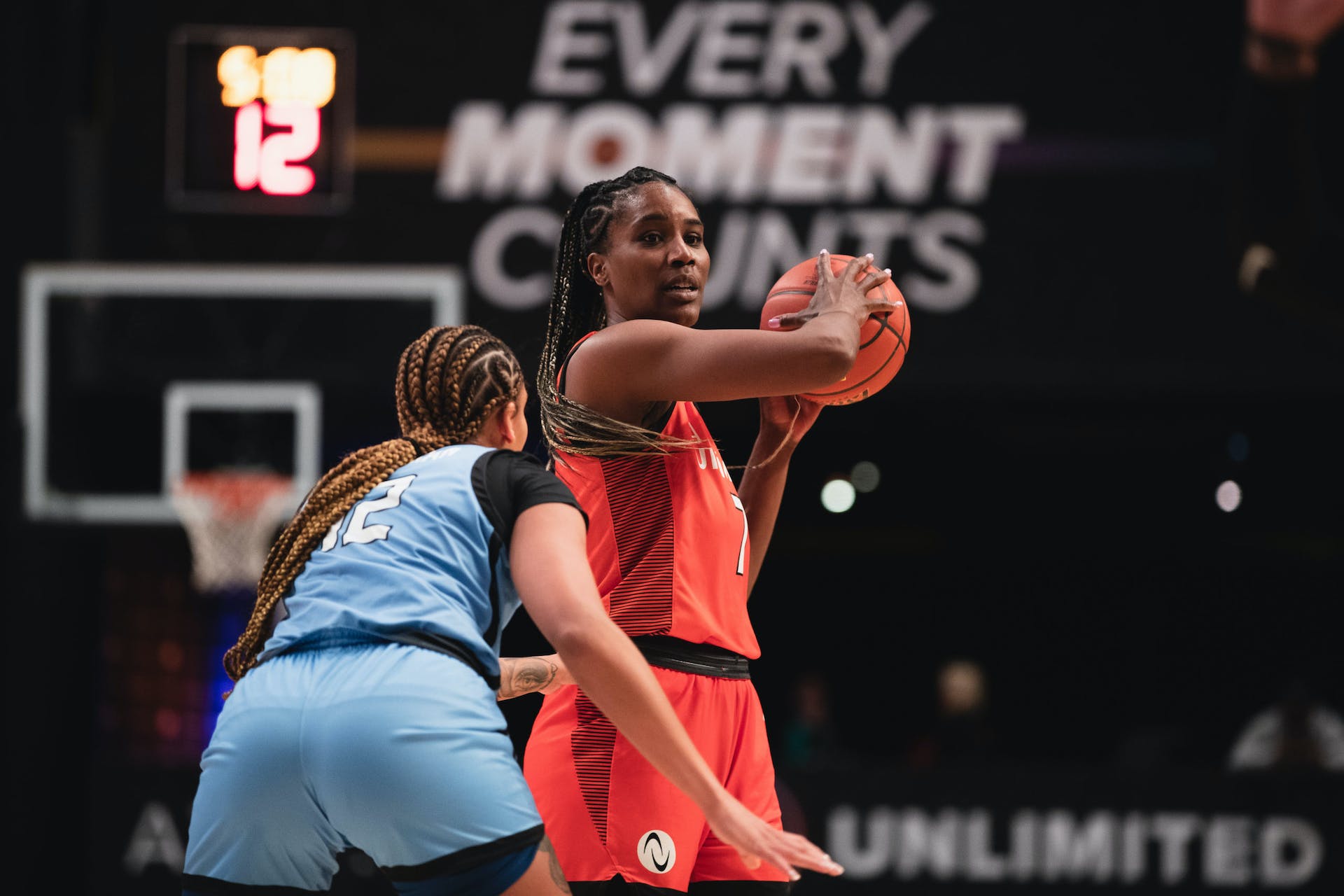 From the veterans to those in their sophomore seasons, Athletes Unlimited hoopers in the WNBA made headlines this week. Here is the weekly roundup of AU players who made a splash in Week 4 of the W season.

Storm’s first double-double of the season notched by Lavender

The Seattle Storm were shorthanded last week while Sue Bird and Ezi Magbegor are in health and safety protocols, but that didn’t stop them from reigning down on the New York Liberty.

Jantel Lavender recorded a double-double with 12 points and 10 rebounds – the first Storm player to do so in the 2022 season.

𝐅𝐈𝐑𝐒𝐓 Storm player to notch a double-double this season! 💪@jlav42 is today's Angel Of The Winds Casino Resort Player of the Game! #TakeCover x @aotwcasino pic.twitter.com/CJNilWAfKk

The 31-point blowout over the Liberty was the second time they beat New York that week and the team’s fourth consecutive victory.  It was also a season-high night for Lavender in both statistical categories.

This week they’ll host two games at home; Friday against Dallas then Connecticut on Sunday.

As the Sparks snapped a 5-game skid with a victory over the Mercury on Wednesday, Lexie Brown helped lift the team to victory contributing 10 points, three assists, three rebounds and a steal.

Brown also hit her 100th career three-pointer in her WNBA career. She’s been an accurate shooter beyond the arc for the Sparks, draining 18 treys on 34 attempts this season.

I know a lot of people that didn’t think I would even stay in the league long enough to make 100 threes. The work never stops. So blessed. 🤞🏾

After a challenging travel schedule last week, the Sparks will catch a break with just two games. This week they’ll host Dallas on Tuesday and travel to Phoenix on Sunday.

Mitchell remains steady for the Fever

It was a turbulent week for the Indiana Fever after the organization fired head coach Marianne Stanley on Wednesday. Her teams won just 14 games in a little more than two seasons and the Fever decided to move in a different direction. Assistant Carlos Knox was promoted as the interim head coach.

first win as a new head coach for @CoachCarlosKnox?

The team rallied around Knox to push past the Los Angeles Sparks, 101-96, on Friday night and end a five game losing streak.

This week will be an opportunity to see how the Fever continues to adjust with three matchups. They’ll be at home vs. Washington (Tuesday), then travel to New York (Wednesday) and Atlanta (Sunday).

Losing Jasmine Thomas to a season-ending ACL tear was a major blow to the Sun but they managed to adapt throughout Week 3. They’ve also been without head coach Curt Miller and assistant Brandi Poole who are both in health and safety protocols.

However, they split with the Dallas Wings and beat visiting Washington, 79-71. DiJonai Carrington put up 13 in their win over the weekend with five rebounds, three assists and two steals.

Courtney Williams has also started to settle into Connecticut’s starting lineup. Williams scored 14 points in their victory over Washington on Saturday night to move past the Mystics atop the Eastern Conference standings.

She recorded a season-high seven assists.

This week’s schedule will be a challenging one for the Sun with four games on the road. They’ll play back-to-back games at Las Vegas (Tuesday and Thursday), head to Phoenix (Friday) and then finish the week at Seattle (Sunday).