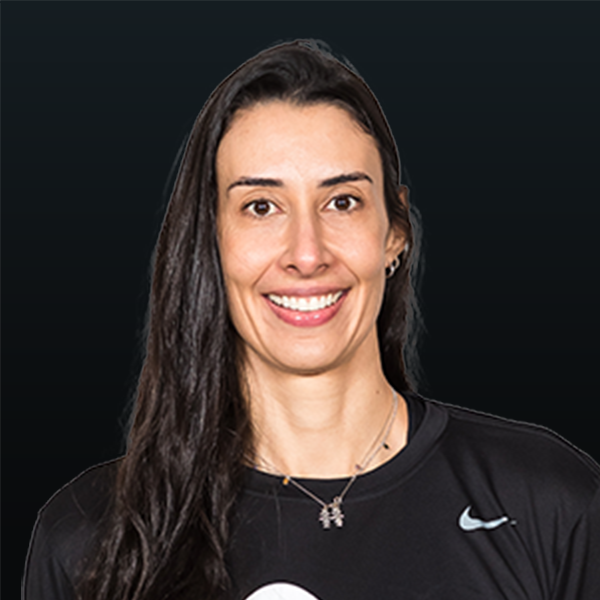 Other Experience: Often regarded as one of the greatest opposite hitters in her generation … has played for clubs in Brazil, Turkey and Italy … led her teams to eight championships … member of the Brazilian National Team who won two Olympic gold medals in 2008 and 2012.