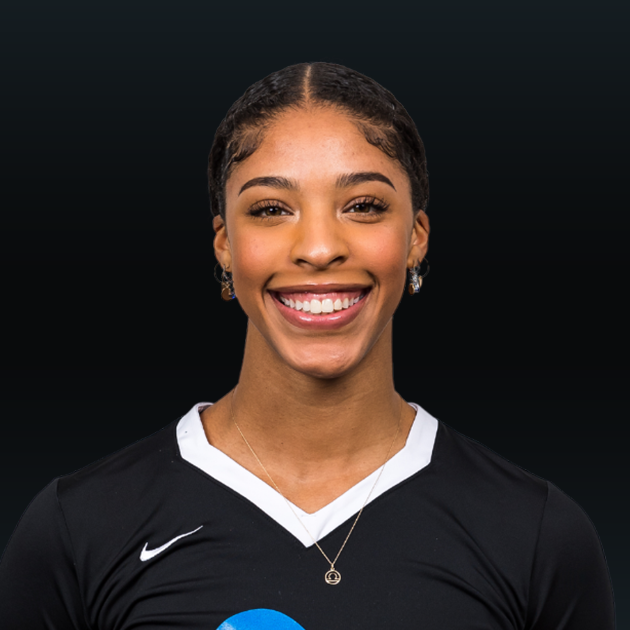 Playing for The Montrose Center (opens in new tab)

Abbott loves astrology and is a libra. She has four siblings, loves Asian food, and loves the city of Chicago more than anything. She is pursuing marriage and family therapy as a career. Her go-to outfit is a sweatshirt, sweatpants and Jordans.

Abbott most recently played for Karayolları Spor Kulübü in Turkey. She has also played for clubs in Italy and France.