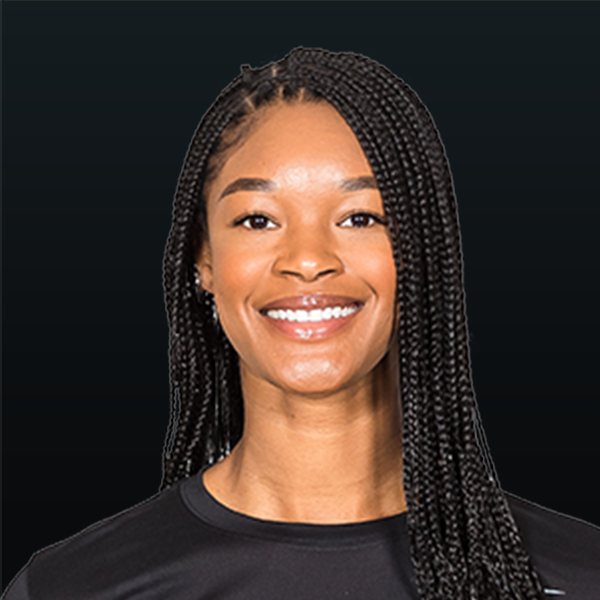 Best Outside Spiker of 2019 Philippines Superliga

Enjoys traveling to new places and doing adventurous things, including hiking, snorkeling and exploring new cities … also describes herself as a huge foodie … is a fitness enthusiast whose ultimate goal is to empower women to be more confident through fitness … works as a signed model with top brands around the world.

Other Experience: Most recently played for the Cignal HD Spikers in the Philippines during the 2018-19 season … named Best Opposite Spiker for the 2019 Philippines Superliga … has also played professionally in Germany, Switzerland and Turkey.