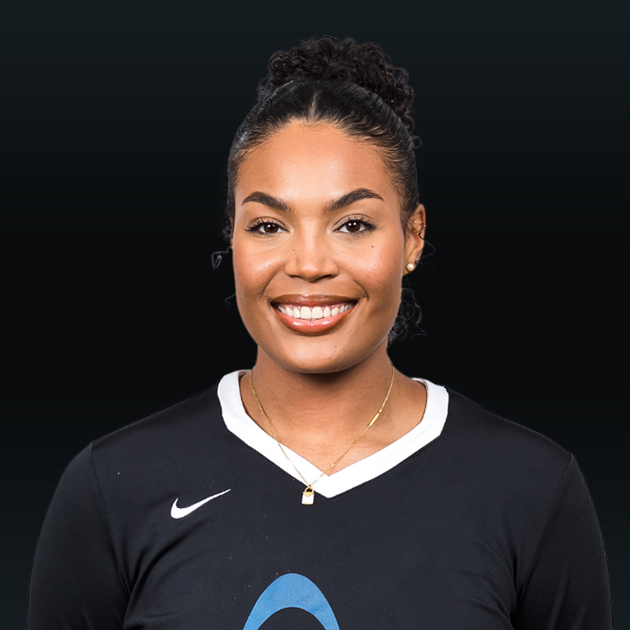 Atkinson loves discovering new music and is classically trained in the violin. She originally wanted to go to Juilliard to pursue music and acting, but then stumbled upon volleyball. Atkinson also loves fashion, photography, basketball, and meeting her brothers and sisters in Christ.

After graduating from Purdue, Atkinson went on to play professionally in Turkey and Korea. She most recently played for Nilüfer Belediyesi.