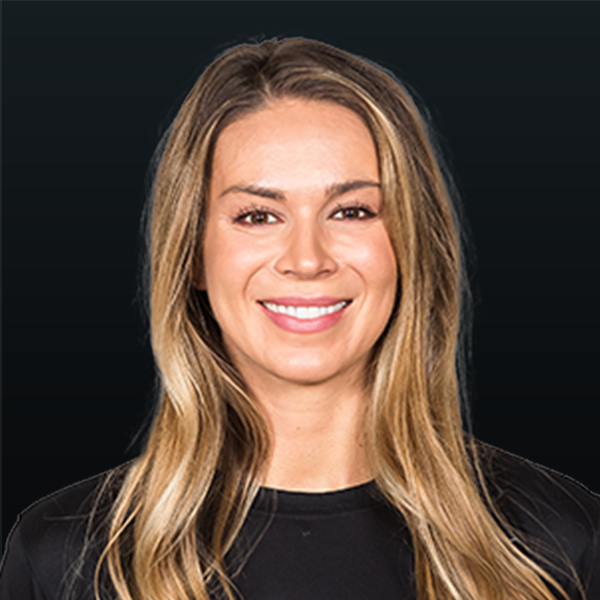 Stalzer has a Bachelor of Science in Mechanical Engineering. She is an outdoor enthusiast, avid mountain biker, and former state champion in high jump. She has lived and played volleyball in 10 countries and has only butchered 9 of the foreign languages. She’s a champion foot-in-mouth inserter.