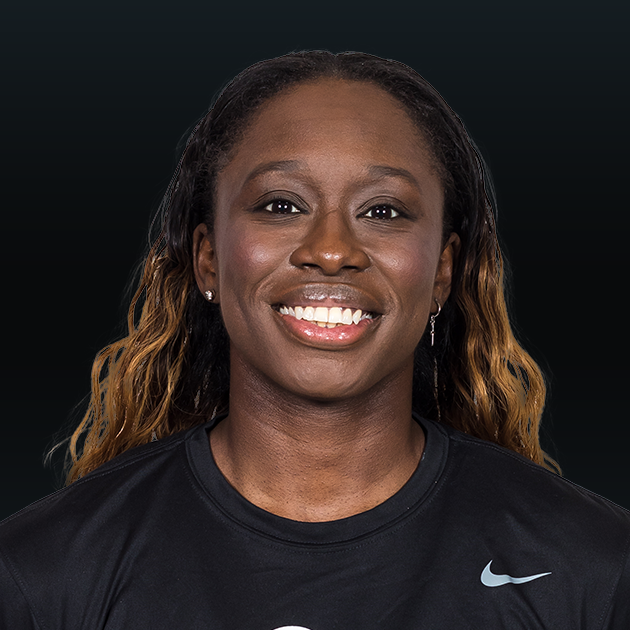 Besides basketball, Carson’s other passion is music. She is the Sr. Manager of Label Relations at Motown Records, and has worked as a manager at Priority Records, a hip-hop label owned by Capitol Records. She plays the piano, bass guitar, drums and saxophone.

Carson was selected 7th overall by the New York Liberty in the 2008 WNBA Draft. After spending eight seasons with the Liberty, she played for the Los Angeles Sparks for four seasons, winning the WNBA Championship with the Sparks in 2016. Since 2019 she has played for the Phoenix Mercury, the Washington Mystics and the Connecticut Sun. During off-seasons she has played internationally in Turkey, Spain, France, Hungary and Israel. Carson also played for Team USA while in college, winning gold medals at the 2004 U18 FIBA Americas Championship, 2005 U19 World Championships, 2006 FIBA Americas U20 Championship and 2007 FIBA U21 World Championship.