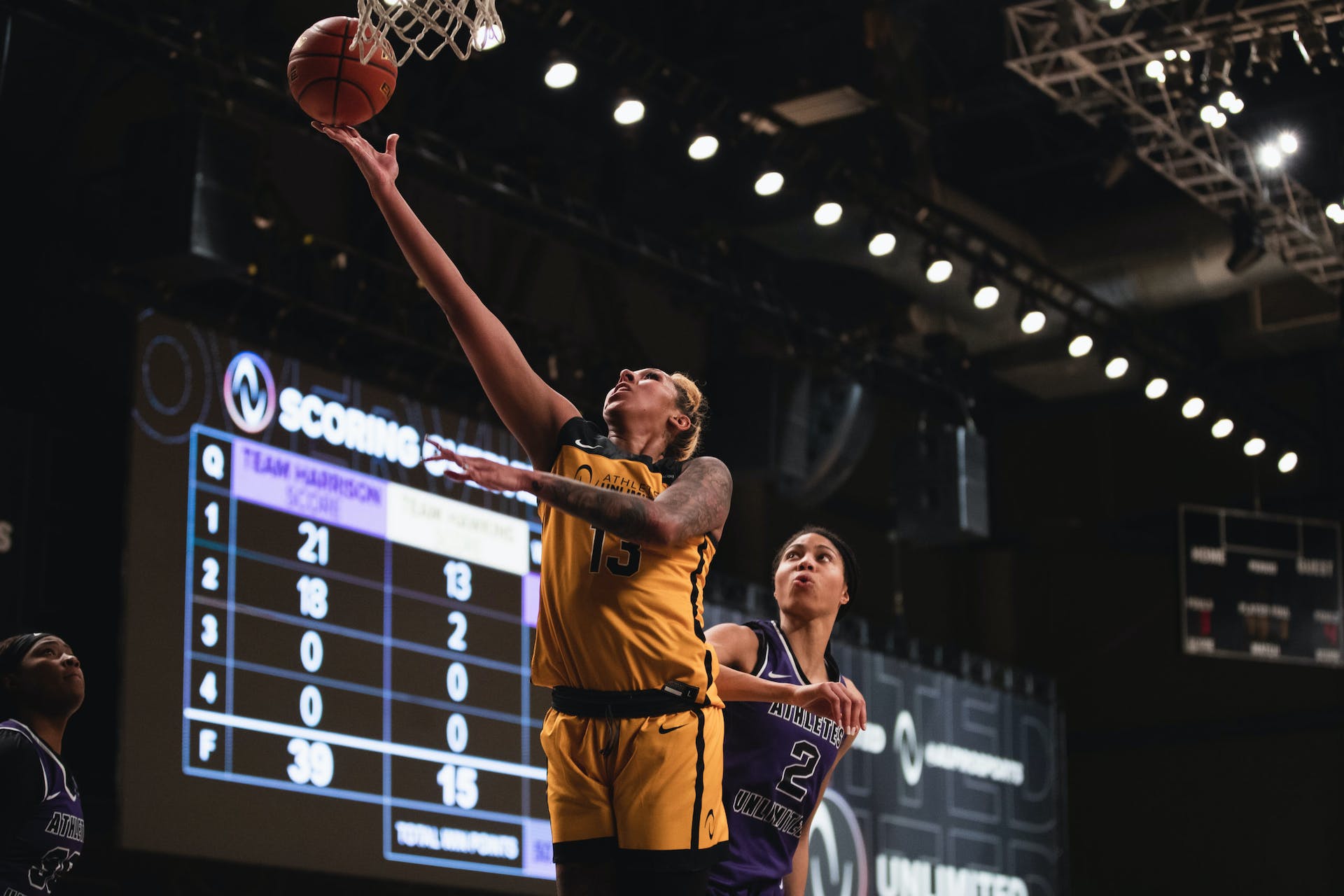 Week 5 in the WNBA was chock full of Athletes Unlimited hooper matchups.

Here is how some of the top performers faired against the athletes they spent five weeks competing with in the inaugural Basketball season.

Cloud and Hawkins both have stellar nights

Natasha Cloud and Tianna Hawkins traveled to Indianapolis to face Kelsey Mitchell and the Fever and came out with a win.

Cloud dropped a double-double for the Mystics with 15 points and 10 assists. But that wasn’t without Mitchell dropping a 20-piece; she led Indiana with 26 points on 9-of-14 shooting.

Later in the week, the Chicago Sky defeated a shorthanded Washington Mystics team, 91-82, but the loss wasn’t without its bright spots. Washington was without their leading scorer Elena Delle Donne, but Tianna Hawkins stepped up and paced the team with 21 points off the bench.

You can also vote for Hawkins as the Mystics’ Steal of the Week for her swipe against the Sky.

This week: the Mystics will host a rematch with Chicago (Wednesday) travel to Minnesota (Friday)and finished the week off against Phoenix at home (Sunday).

After being without Mercedes Russell for the start of the season, the Seattle Storm center was cleared to return from injury. Russell checked in for the first time on June 3 against Dallas. She picked up a few points coming off the bench throughout the week but with limited minutes. Russell will be one to keep an eye on to see how she’s further involved in the Storm’s offense.

This week the Storm will start off at home vs. Atlanta (Tuesday) then hit the road for back-to-back games against Dallas (Friday and Sunday).

Williams took off against the Aces

Courtney Williams had a season-high performance on Thursday night against the Aces and snapped Las Vegas’ seven-game winnings streak to boot. In their 97-90 victory, Williams scored 18 points with 6 assists, four rebounds and two steals.

This week the Sun has a homestand vs. Indiana (Wednesday) and vs. Chicago (Friday).

The Dallas Wings fell short against Lexie Brown and the LA Sparks, but Isabelle Harrison had quite the outing. She logged 20 points and eight rebounds for the Wings and made her 500th career field goal in the fourth quarter.

This week Dallas will have two games at home and both versus Seattle (Friday and Sunday).