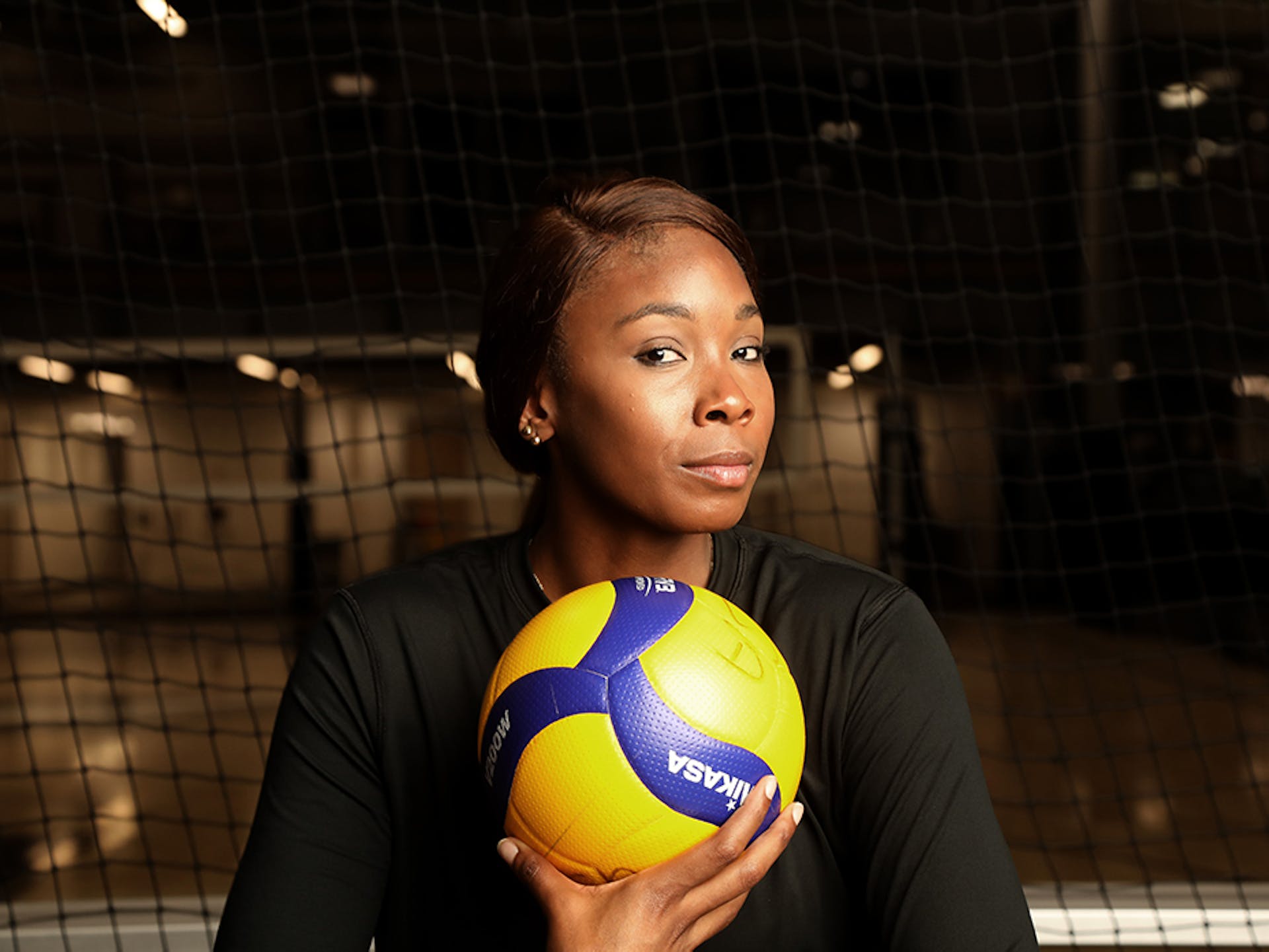 Lacrosse goalie Mira Shane trains a 6-year-old girl who once said to her, “I thought my mom was going to get me someone with lighter skin.” But Shane, one of the few biracial professional athletes in the sport, is glad that this young girl can see someone like her.

“I’m happy she sees someone like me who is different from most lacrosse players,” Shane said.

This was one of the many steps of Shane’s mission to bridge a gap and bring understanding to the different levels and forms of discrimination within and outside of lacrosse.

“I’ve found peace in sharing my story and struggle while teaching people about colorism, the many shades of blackness and educating the white people in my life that want to learn and use empathy to push forward,” Shane said.

One of the ways Shane believes representation in the sport can be increased is through community outreach.

“Representation starts at the grassroots and non-profit level which is why we are diving into partnership opportunities to get pros out doing clinics, having conversations, mentoring and supporting where we can,” Shane said. “If some of these kids even feel a second of inspiration from seeing a pro that looks like them, I’ll have a smile on my face.”

Now, Shane and a group of athletes across the three Athletes Unlimited leagues are working together within the Racial Equity Working Group to discuss the many ways in which they can help build equity within the organization and community.

The group was formed after the killing of George Floyd and is made up of players, staff and other members of Athletes Unlimited to discuss its approach to racial equity and justice.

“Those topics that people try to table and keep to themselves, we’re trying to make it inclusive and open it up to everyone,” opposite hitter Sareea Freeman said.

As a black woman in a predominantly white sport, Freeman cites the gap in volleyball often stems from accessibility, resources and finances.

“In volleyball, I feel like it has gotten a little bit better over the years but there’s always definitely a challenge because volleyball is a predominantly white sport and you need money to play volleyball and be successful at it,” Freeman said. “You’re not going to get the travel opportunities if you don’t have the money to go travel which then coincides to you getting scholarships and having a career as a volleyball player in college.”

Freeman who came from a background of poverty was granted an opportunity to play club volleyball when someone sponsored her.

“We were barely able to put food on the table and so I got lucky, but I do recognize there’s not a lot of people that have that luck or that opportunity which is why this means more to me than just playing volleyball,” Freeman said. “It’s really about trying to be an avenue for change in the sport and creating opportunities to help athletes and young girls who are less fortunate or come from similar backgrounds like myself, because I feel like that is my calling.”

For Freeman, Athletes Unlimited and the conversations it has fostered are helping make strides in fixing some of those inequities within women’s sports.

“For me this league is perfect in helping bridge that gap and they are doing their part for women and on top of that for minorities by having this group established,” Freeman said. “Both founders (Jon Patricof and Jonathan Soros) are on there and they’re open and listening to our ideas and thoughts and trying to see how they can help and how they can make things better and that’s the first step, acknowledgement.”

Last summer during the softball season and during a time of racial reckoning in the United States, it sparked conversations about racial injustice, ultimately leading to what has formed as the Racial Equity Working Group with representatives across the Athletes Unlimited sports.

“I think doing one without the other is to ignore a huge part of the problem,” Lichtman said. “Historically it has been an issue and that is why there has been fewer opportunities in general across the board for women of color, so I think the two of them should go hand in hand.”

Lichtman cites that the first step to enacting change is answering two questions.

“How are we being cognizant of the way we are representing our athletes of color and ensuring we are amplifying those voices and then, how are we impacting this next generation of athletes coming up?” said Lichtman.

For Lichtman, one way to be an ally to other women and people of color is to be conscious of disparities.

“In whatever spaces that you inhabit, there are inequities, so the first thing is just noticing that and understanding the spaces that you’re occupying and how the default settings within those spaces are advantageous to certain groups,” Lichtman said.

Ultimately, Lichtman would like to see the work that the Racial Equity Working Group is doing leave a lasting legacy on the league.