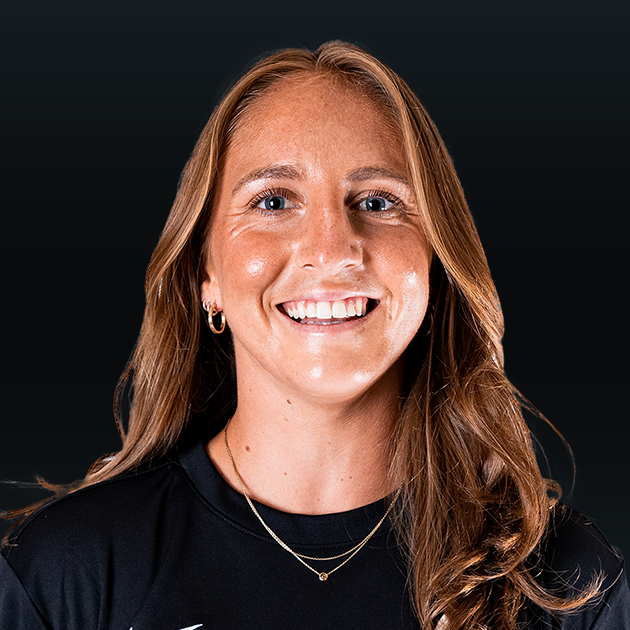 Ohlmiller played lacrosse, basketball, and volleyball in high school. She owns her own training company, KO17 Lacrosse, which focuses on preparing the next generation of lacrosse players.

Ohlmiller made history in 2018 when she was drafted first overall by the NY Fight, becoming the first player ever drafted in a WPLL Collegiate Draft. She is also a member of the Team USA training team.