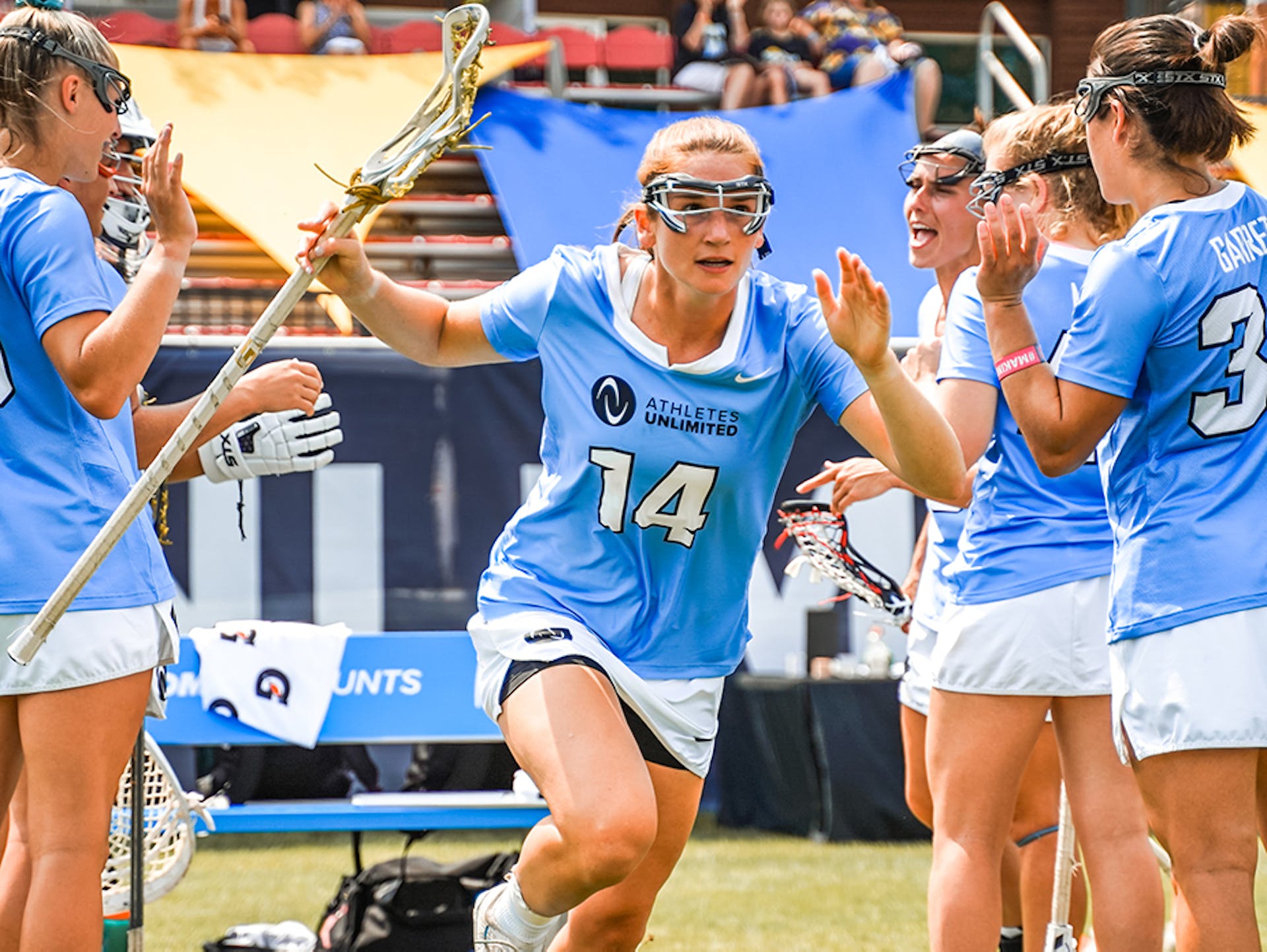 Ten Athletes Unlimited Lacrosse players, set to compete in the 2022 season, have been named to Team USA for the World Lacrosse Women’s World Championship.

USA Lacrosse announced its 18-player roster as it gets ready to host the world championship from June 29 – July 9 at Towson University in Maryland.

Waters (1,753 points) and Apuzzo (1,685 points) finished in the final four of Athletes Unlimited Lacrosse’s inaugural season in 2021. Apuzzo led the league in goals with 36.

“We are excited to announce a dynamic and talented group of women who will represent the United States in this summer’s World Lacrosse Women’s World Championship,” said head coach Jenny Levy.

“Our journey to this point has been anything but normal. These women possess a passion and love of lacrosse which is demonstrated through their tireless preparation, engagement and energy. Beyond their tough and inspiring on-field play, they have been true pioneers for our sport. These qualities make for an incredibly special group to take onto the world stage of competition this summer.”