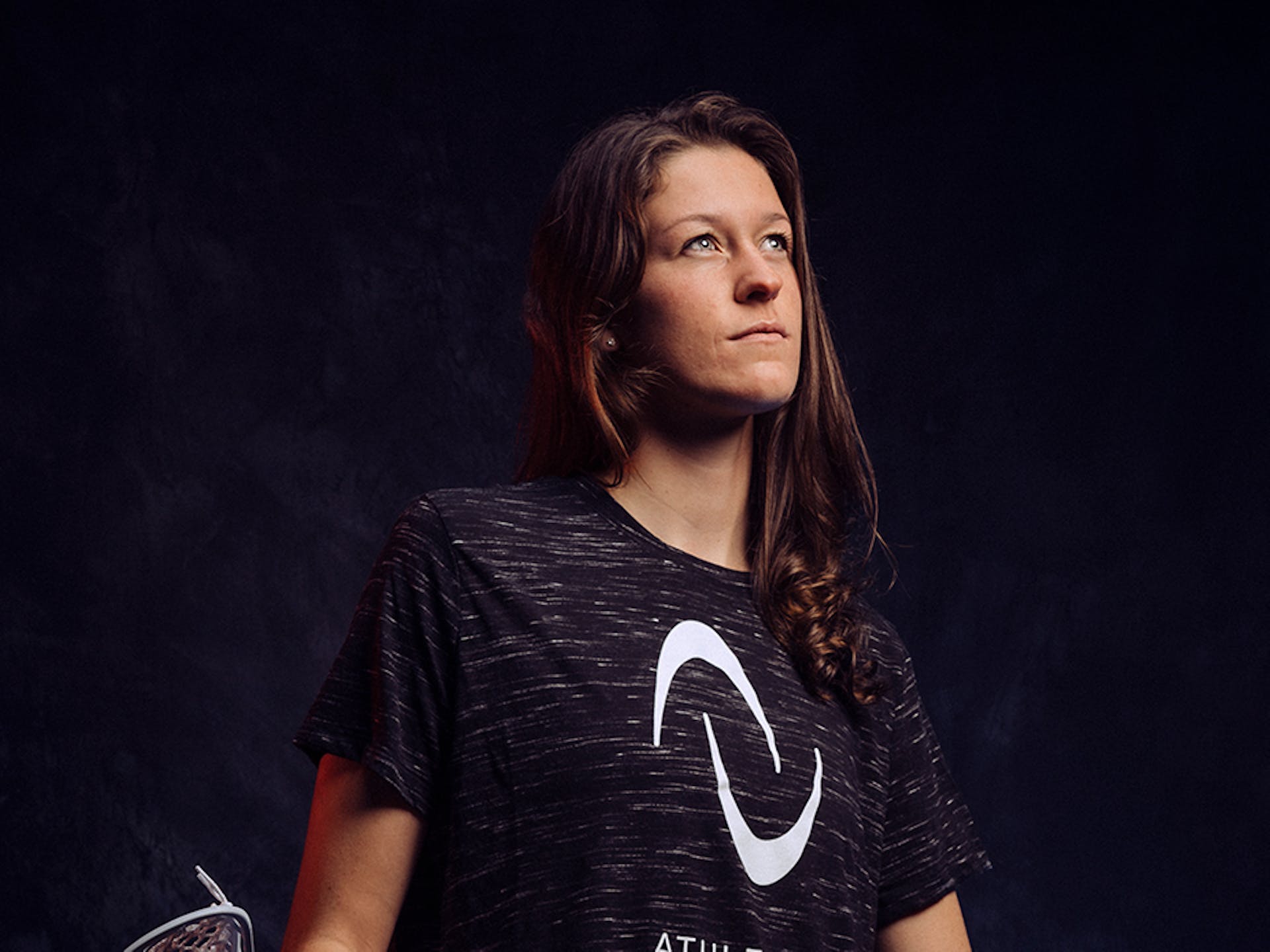 Athletes Unlimited announced today that CBS Sports Network, FOX Sports, Facebook, and YouTube will be the main broadcast and streaming partners for the 30-game inaugural lacrosse season. Athletes Unlimited Lacrosse will feature 56 of the world’s best lacrosse players at Maureen Hendricks Field in Boyds, Maryland, from July 23 to August 22.

As the lead television partner, CBS Sports Network will air seven games including each week’s matchup of the top two teams by draft order as well as the final game of the season on Championship Sunday, August 22. FOX Sports will broadcast 15 games (11 games on FS1 and four games on FS2), while eight games will livestream on Athletes Unlimited’s Facebook and YouTube channels. All games will be played on Friday, Saturday and Sunday, and the competition schedule can be found at www.auprosports.com/lacrosse/schedule.

In addition, Athletes Unlimited announced that it will host its first College Draft featuring the announcement of 13 graduating college seniors who will be invited to join the league for its inaugural season.  Draftees will be unveiled as part of a video presentation that will debut on Facebook and YouTube on Tuesday, June 8, at Noon ET.  Each player will be introduced by members of the Athletes Unlimited Lacrosse Player Executive Committee, lacrosse legends or celebrity guests including former National Team member, three-time National Champion and two-time Tewaraaton award winner  from Northwestern, Kristen Kjellman Marshall, four-time National Champion, two-time Tewaraaton award winner and member of the Australian National Team from Northwestern, Hannah Nielsen, and former National Team member and two-time gold medalist from Ohio State University, Regina Thomas.

“Today we are announcing by far the largest TV and digital distribution ever for pro women’s lacrosse.  Through our partners CBS Sports and FOX Sports we will reach over 80 million TV homes in the U.S. I want to thank our amazing advisory board who has come together to provide us with valuable expertise and creativity as we develop our TV and digital production strategy.” said Jon Patricof, Co-Founder and CEO of Athletes Unlimited.

“CBS Sports is excited to present Athletes Unlimited Lacrosse action this summer to fans across the nation,” said Dan Weinberg, Executive Vice President, Programming, CBS Sports. “We are proud to continue to be a part of the growth of Athletes Unlimited after successful softball and volleyball seasons and see their innovative competition style utilized in another sport.”

“Coming off an incredible NCAA women’s lacrosse season, Athletes Unlimited is poised to showcase the best players in the sport competing in their innovative, high-paced game,” said Sarah Crennan, Head of Content for Yahoo! Sports. “Athletes Unlimited is changing the playbook for pro sports and the Media Advisory Board was established with the belief that women’s lacrosse has yet to realize its full potential, both as a business and as a brand, in delivering competitive game action and captivating coverage of these world-class athletes.”