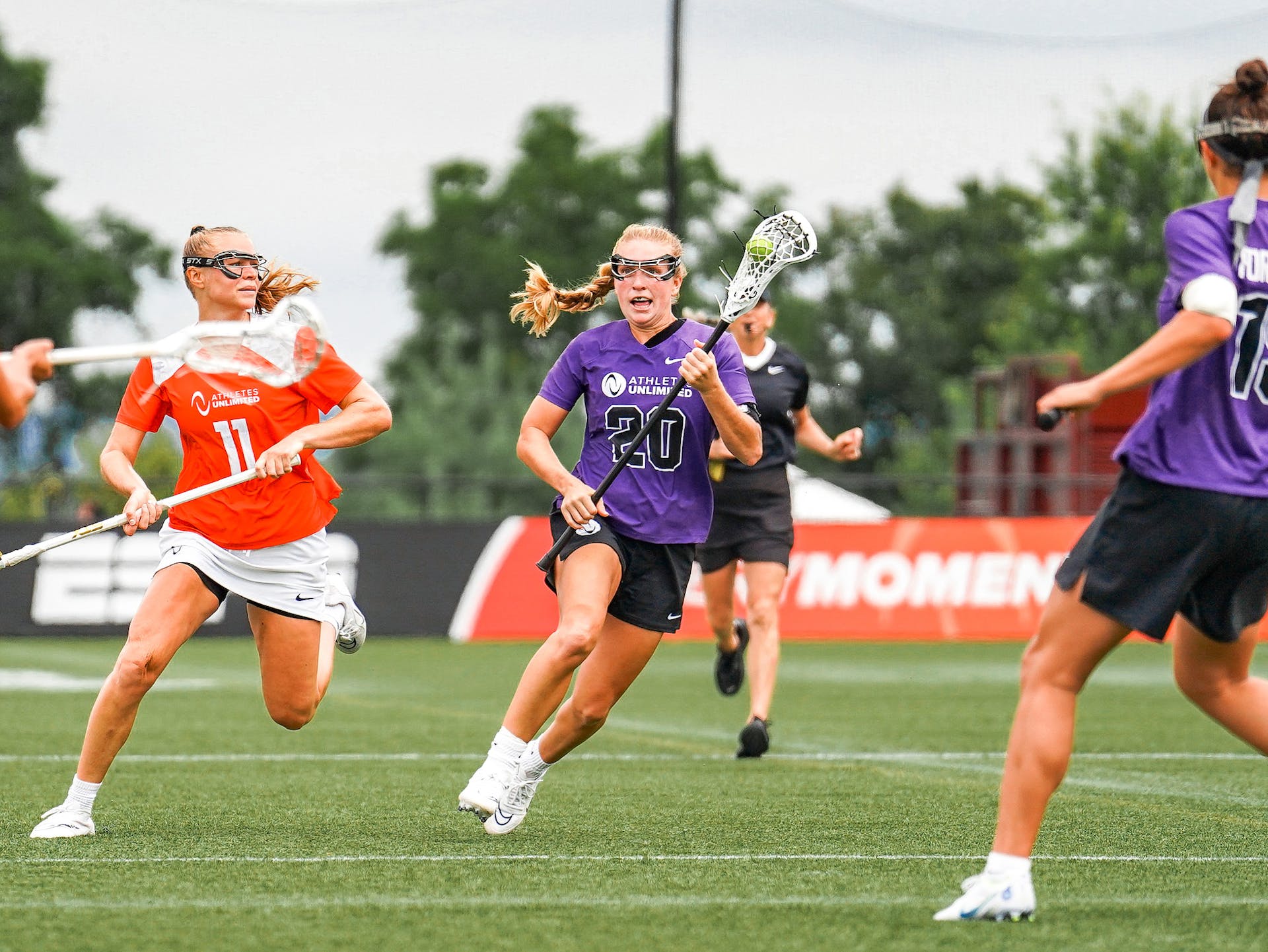 The loss evened Team Apuzzo’s record to 1-1 in Week Three, while Team Johansen also saw its record move to 2-0. In addition, it was the first setback of the season for attacker Sam Apuzzo, who became the last player to suffer a loss this season.

Goalkeeper Caylee Waters put together another solid outing to aid Team Johansen’s victory. The former University of North Carolina standout made 11 saves, including six in the second half, and posted 189 leaderboard points.

Attacker Halle Majorana fashioned her third hat trick of the season with three goals, while attacker Cortney Fortunato chipped in a pair of markers, including a two-point tally.

Team Johansen used a 6-1 run over the first 6:33 of the second quarter to turn a 2-1 deficit into a 7-3 lead on a goal by rookie midfielder Ally Mastroianni. Team Apuzzo trimmed the margin to 8-7 on a Gilbert goal with 4:57 remaining in the third quarter, but Majorana’s goal early in the fourth quarter sealed the victory.

With her 189 points on Saturday morning, Waters continued to climb up the leaderboard and stands fifth in the league standings with 909 points. Mastroianni also moved into the top four of the standings with 943 points, an improvement of six spots.