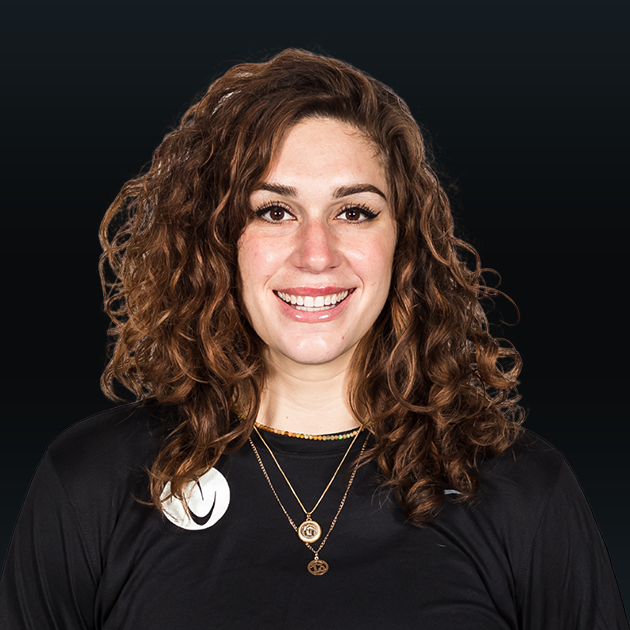 Edelman has played professionally in Israel. She was an Israeli Cup Finalist in 2021 and a member of the Israeli National Team in 2019.