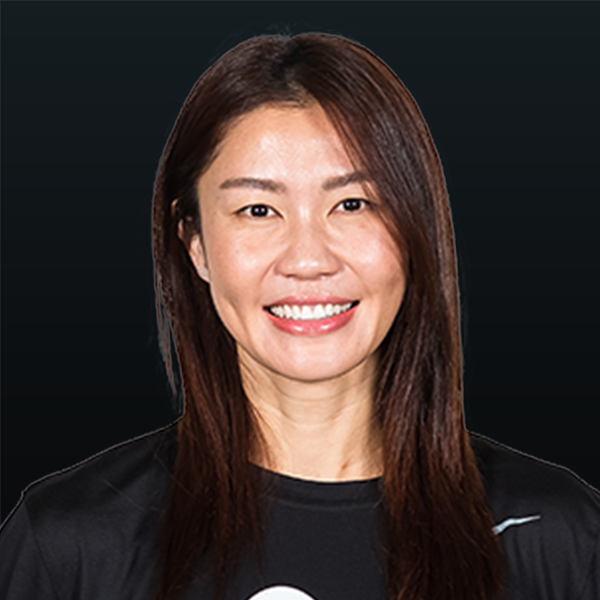 Considered one of the best setters in the world … has played professionally since 2007 in Spain, Switzerland, Azerbaijan, Turkey and Thailand … most recently played for Diamond Food Volleyball Club in Saraburi, Thailand … joined Thailand National Team at age 17 … has won 10 Southeast Asian Games and two Asian Championships over a 20-year international career.