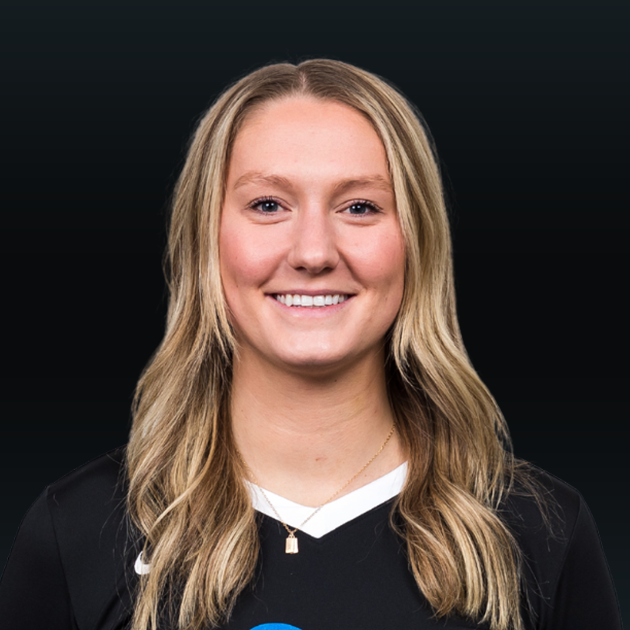 Hunter comes from a volleyball family. Her mom played for the University of Nebraska and her sister played for Missouri. Her aunts and cousins played the sport collegiately as well. Hunter is a volunteer assistant coach at Nebraska. In her free time, she enjoys finding new restaurants, trying new things, and being outdoors.

Hunter played with Turkey’s Beylikdüzü during the 2018-19 season before returning to the U.S. to coach. The team finished fifth in the league.