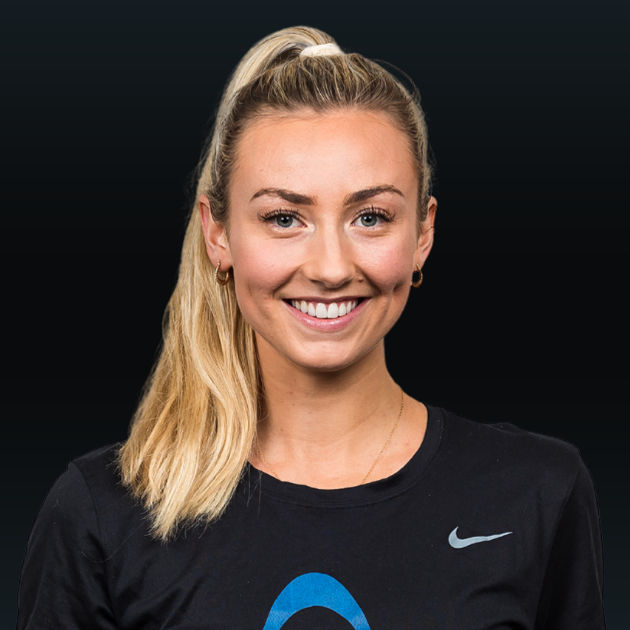 Seliger-Swenson majored in business marketing and education at the University of Minnesota. She met her husband Eric, who played for the Canadian National Team, at NORCECA, and the pair got married in 2020. Her mom played volleyball at Iowa State and her three younger sisters also play the sport.

Seliger-Swenson is a member of Team USA. She has also played in France.