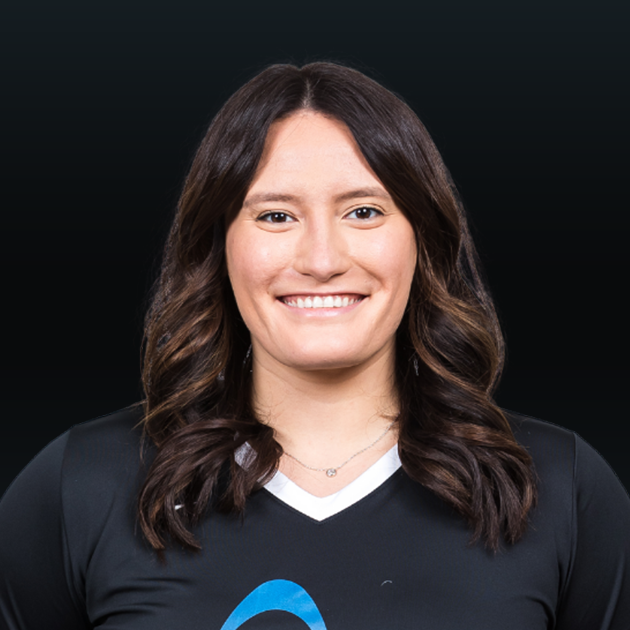 Dixon had heart surgery in 2013 prior to her senior season at the University of Minnesota to enable her to continue playing volleyball. She is from Minnesota, but currently lives in Orange County, California with her husband, Josh, and two dogs. Dixon is of Maori descent. Her father, David, played in the NFL for 13 seasons.

Dixon was on the roster during Season 1, but was unable to play due to injury. She has played internationally in Azerbaijan, Japan, Italy, Beijing, and most recently, Türk Hava Yolları SK in Turkey. She was named MVP of the 2018-19 Chinese Volleyball league, and has also been named Best Middle Blocker of the 2018 Volleyball Nations League and 2015 FIVB World Cup. She won the 2014 FIVB World Championship with Team USA.