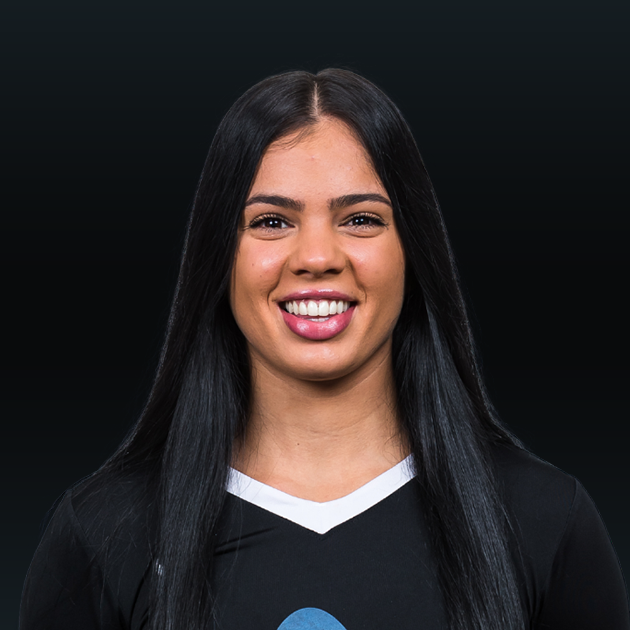 After graduating from Minnesota, Rosado played beach volleyball at New Mexico while earning her master’s degree in sports administration. She has been playing volleyball since she was four years old. Her dad, Javier Rosado, was her coach growing up. She loves spending time with her loved ones, and is very passionate about helping and motivating other people.