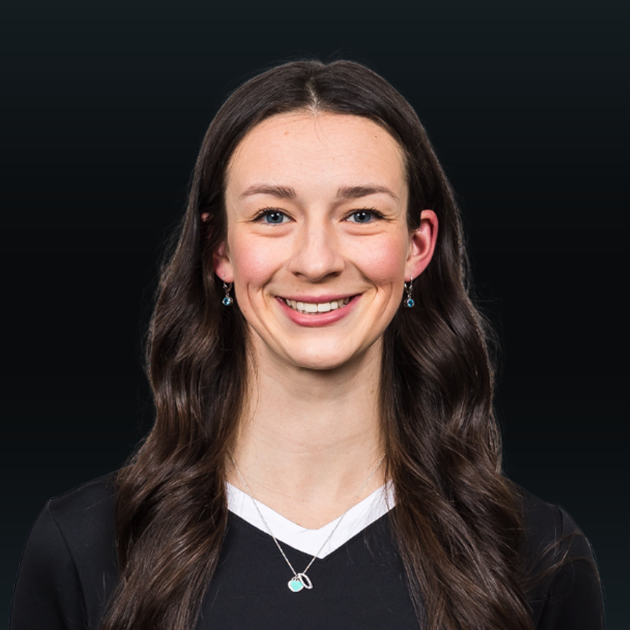 Handley graduated from Minnesota with a degree in communications. She enjoys renovating houses in the summer, coaching, and watching musicals.

Handley most recently played for the Czech Republic’s VK UP Olomouc, where she won the 2020 Czech Republic Cup. She has played professionally in Poland, France, and Finland. She won the Finnish cup in 2019.