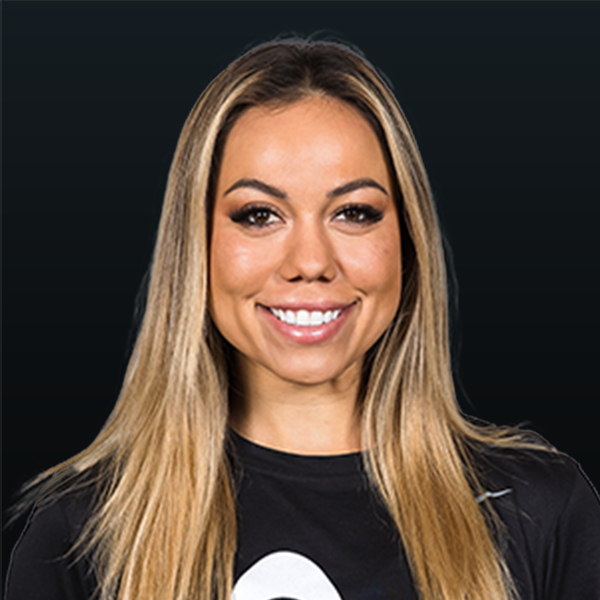 2022 Championship Season: Finished fourth on the leaderboard after compiling 1,600 points … fifth in the league with 480 stat points … starter in all 15 games who hit .409 with four doubles, four home runs and 14 runs batted in … tied for third in the league with 14 runs scored and 18 hits … drew 12 walks to rank third in Athletes Unlimited … accumulated 46 total bases … hit safely in 11-of-15 outings … started season with five-game hitting streak, including three multi-hit efforts … went 3-for-3 with a triple, two home runs and five runs batted in against Team Eberle to finish Week One … collected two hits, including a home run, with three RBI and a season-high 200 leaderboard points against Team McCleney to begin Week Three.

2020 Championship Season: Accumulated 1,680 points during inaugural season to earn ninth place on the leaderboard … ranked second in Athletes Unlimited with 590 stat points while her 180 MVP points were tied for sixth-highest among all players … batted .432 with a 1.091 slugging percentage after starting all 15 games … shared league-high honors with Erika Piancastelli after belting nine home runs … also owned league’s top spot with 19 runs batted in and 48 total bases … tied for second in the league with 16 runs scored … fifth in the circuit with 19 hits … hit by a pitch five times, which tied Nerissa Myers for most in the league.

Other Professional Experience: Earned All-NPF honors in 2017 with the Chicago Bandits after hitting .322 with three home runs and 29 runs batted in over 43 games … spent the 2018 season with USSSA Pride and appeared in 20 games while authoring .291 batting average.