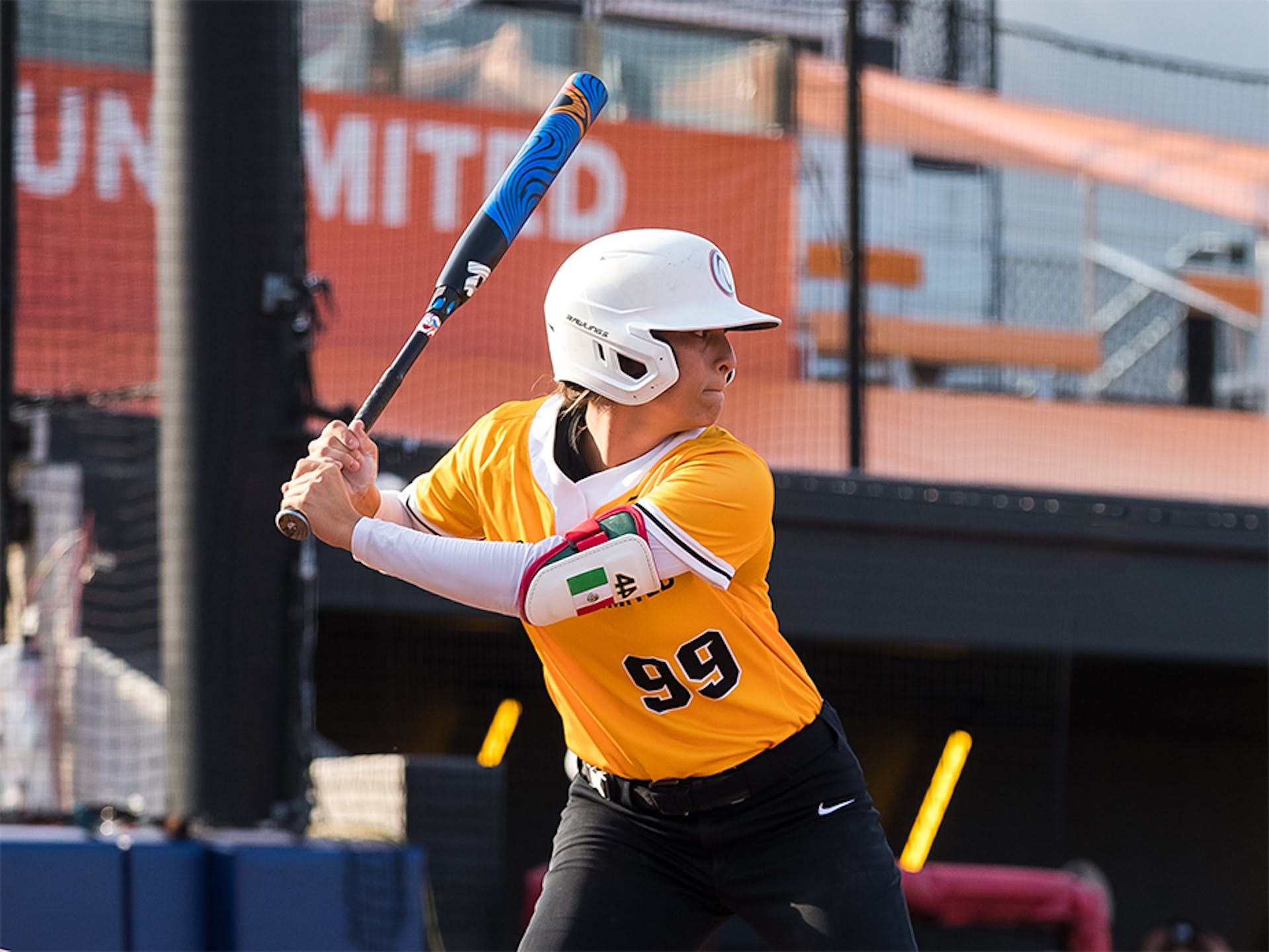 ROSEMONT, Ill. — After the first game of Saturday’s Athletes Unlimited Softball doubleheader featured an offensive explosion, it should only seem fitting there would be a more defensive game in the nightcap between Team Jaquish and Team Mulipola.

Team Mulipola came out as the victor after using a three-run third inning to outlast Team Jaquish, 3-1, at Parkway Bank Sports Complex.

The win allowed Team Mulipola to even its record at 1-1, while Team Jaquish suffered its second straight loss and stands 0-2 entering Sunday’s Week Four finale.

Infielder Sydney Romero garnered MVP 1 honors after driving in two runs with a double to left center field in the third inning. Romero, who also scored a run in the three-run outburst, finished with 170 leaderboard points.

Pitcher Taylor McQuillin secured MVP 2 distinction after throwing 4.0 scoreless innings and allowing just one hit with four strikeouts. McQuillin, who upped her record to 2-2, claimed a game-high 178 leaderboard points for her efforts.

Infielder Lilli Piper was named the third MVP in the victory for Team Mulipola after going 1-for-3 with a single in the sixth inning. She tallied 120 leaderboard points.

Pitcher Peyton St. George took the loss for Team Jaquish after giving up three runs on four hits in 4.0 innings of work. St. George, who dropped to 1-2 in the circle, also registered four strikeouts.

Team Mulipola mustered all three of its runs in the third inning to take a 3-0 lead it did not relinquish. Romero drove in the first two runs with a double to left center field with one out before coming around to score on an RBI single by outfielder Erika Piancastelli. Team Jaquish ended the shutout bid in the sixth when infielder Andrea Filler singled to center field, scoring captain Sahvanna Jaquish from second base.

Team Mulipola captain Dejah Mulipola enters Sunday’s Week Four finale in second place on the leaderboard after netting 98 points, giving her 1,232 for the season. Romero, meanwhile, elevated her position on the leaderboard by 11 places following her 170-point performance.

All the feels! Athletes Unlimited Softball players gear up for final games of the season