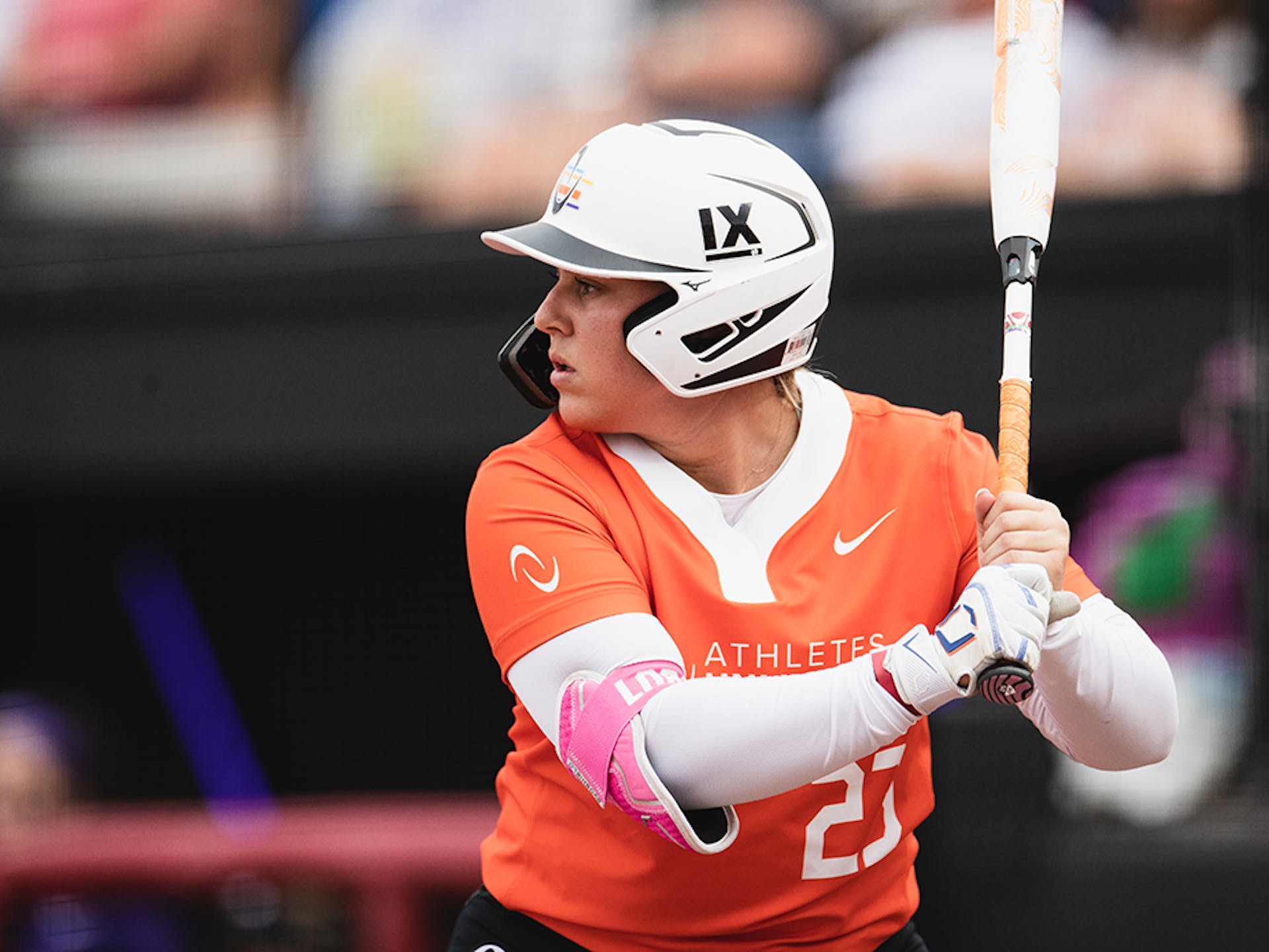 The top four on the leaderboard looks very similar to the way it looked heading into Week 3.

It’s nearly identical except for the point values attached to each captain. Last week it was the first time a pitcher wasn’t a captain in Athletes Unlimited Softball. This week, it’s the first time all four captain’s from the previous week have remained.

Dejah Mulipola, Haylie McCleney, Sahvanna Jaquish and Amanda Chidester will not only continue as captains this week, but have held their positions.

Mulipola is No. 1 on the leaderboard with 1,094 points. She had four hits, including three home runs, and drove in four runs. McCleney (1,076 points) led her team to a 2-1 weekend behind another great week at the plate, posting seven hits and two doubles. Jaquish also went 2-1 with her team in Week 3 and sits four points behind McCleney. She had three hits and a home run.

Fifty-two points behind Mulipola in first and 30 points behind Jaquish in third is Chidester with 1,042 points. Chidester, who is tied for the league-lead in home runs (5) with Mulipola launched another in Week 3.