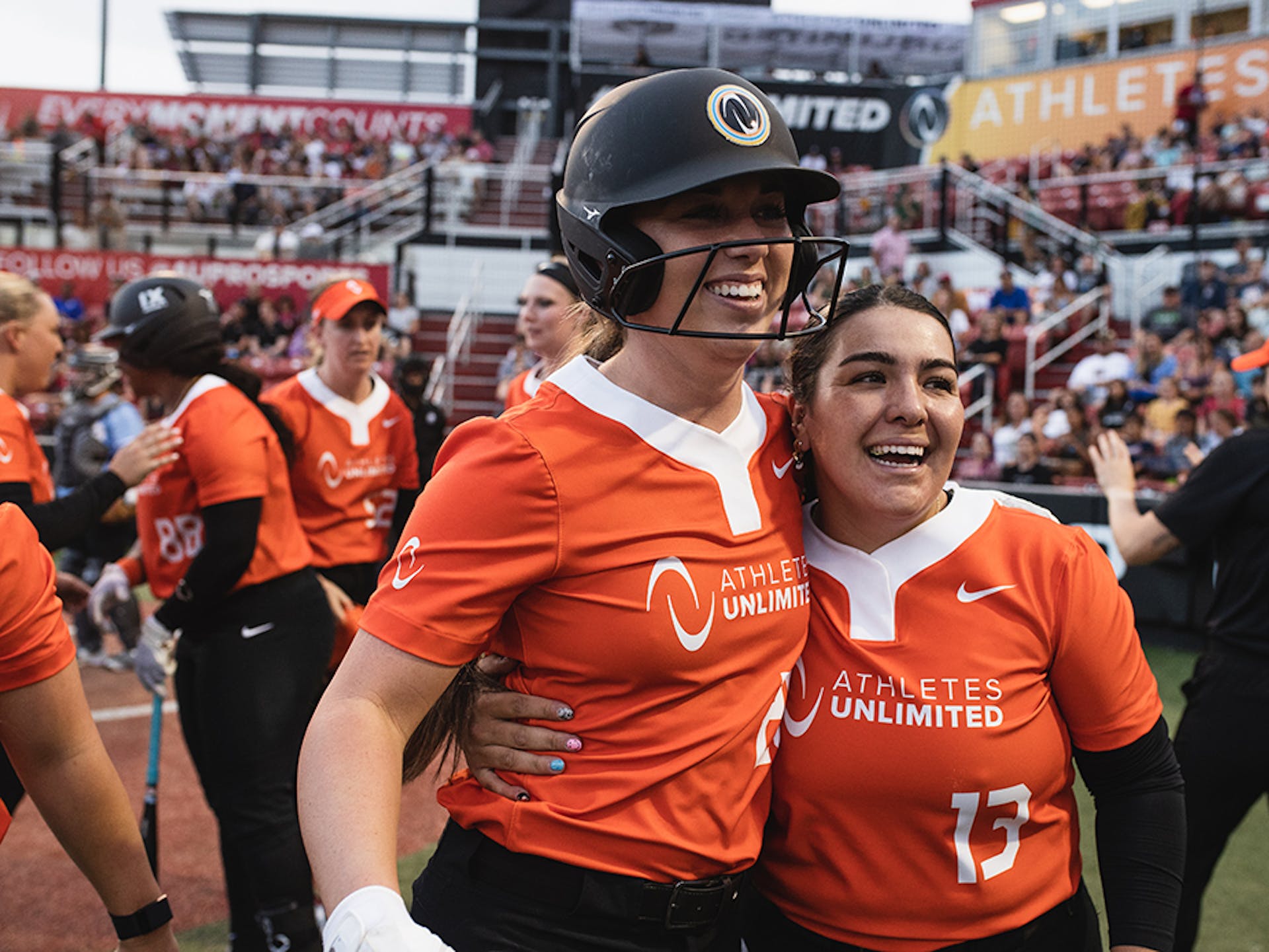 But, they will certainly remember her final at-bat, which resulted in a two-run home run and an eventual 3-2 victory for Team McCleney at Parkway Bank Sports Complex.

Clifton, who earned her first MVP honor of the season, claimed the top award following her game-winning blast and ended the night with a season-high 204 leaderboard points.

Outfielder Shannon Rhodes completed the MVP trio for Team McCleney after her game-tying home run in the fourth inning.

After falling behind by a 1-0 margin in the opening frame, Team McCleney used three consecutive runs to claim a 3-1 advantage. Rhodes started the comeback with a solo home run in the fourth inning before Clifton added a two-run shot to left field in the sixth frame.

The win propelled O’Toole into fourth place on the leaderboard after her 204 points allowed her to rise six spots. Meanwhile, outfielder Haylie McCleney owns the top spot on the leaderboard (1,186 points) entering the nightcap between Team Mulipola and Team Chidester.