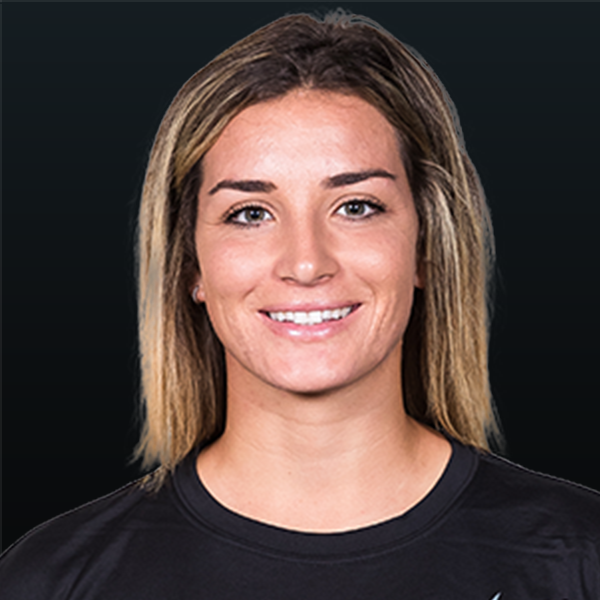 Personal: Majored in interdisciplinary studies at San Diego State … working on her Master’s degree in education counseling … mother, Jennifer, was a pitcher at St. John’s … born in Newark, Del.

2022 Season: One of 13 players selected in the Athletes Unlimited Softball College Draft.