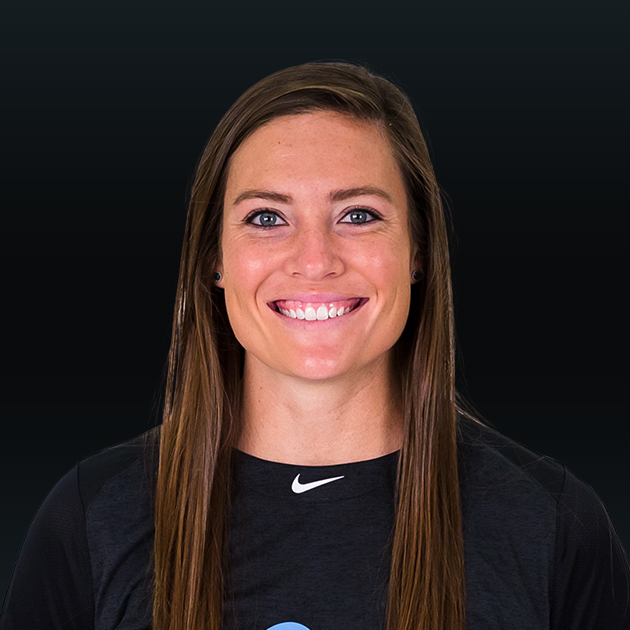 Foley loves working out and doing CrossFit, and plans on becoming certified to coach. She also gives pitching lessons and is traveling with her fiancé, who plays baseball for the New York Yankees organization.