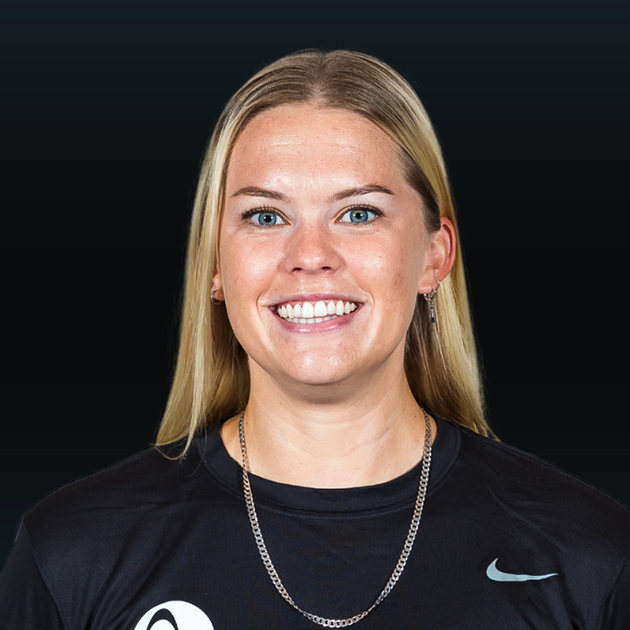 Show was born in Houston, Texas and fell in love with softball at a young age. She looked up to Jennie Finch and if she wasn't pursuing a career in softball she'd be a real estate agent. Some of her favorite hobbies include YouTube and TikTok.

Show ranked 21st overall after accumulating 1,368 points during the 2020 season. In the batter’s box, she had 15 hits, including five home runs and two doubles, and 11 RBIs for a .306 average. Show also started three games in the circle and made seven appearances.