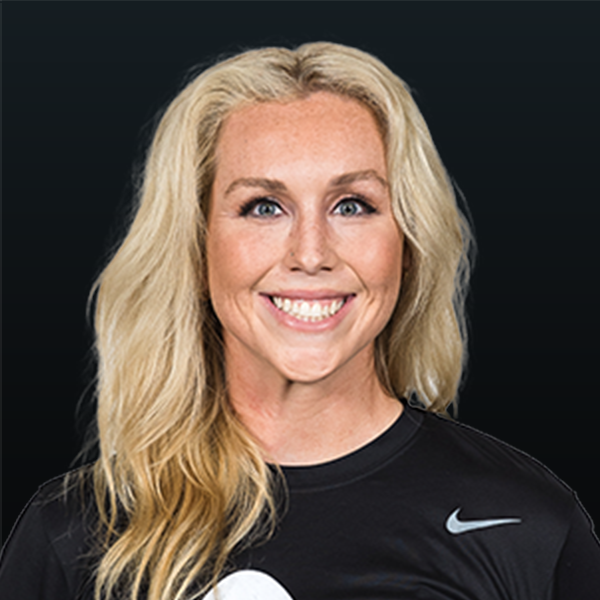 2022 Championship Season: First-year performer who appeared in 12 games with seven starts … accumulated 762 leaderboard points, including 690 win points … registered three hits in 19 at-bats … collected a hit in 2-of-3 games during Week Two, including a double against Team Harshman … registered first hit as a professional in Week One finale against Team Zerkle on July 31.

International Experience: Member of Canadian Senior National Team who competed at the 2022 World Games in Birmingham, Ala. … played in all five games for Team Canada and drove in two runs against Italy.