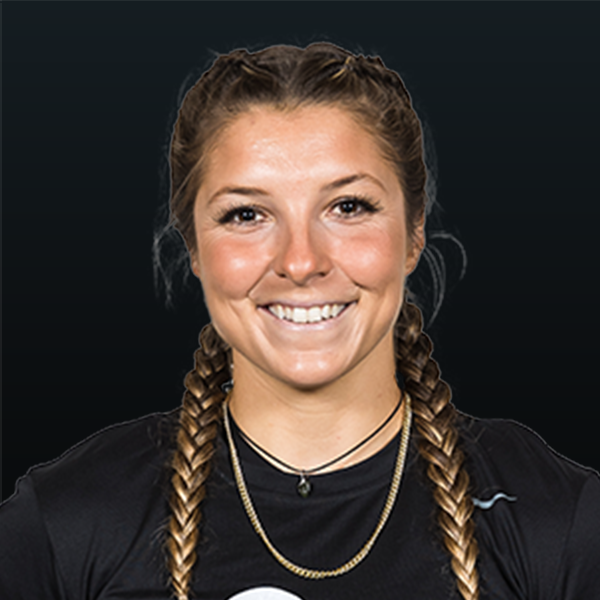 Personal: Completed her first season as an assistant softball coach at Morehead State in 2022 … earned her bachelor’s degree from Oklahoma State in 2018 … also received her Master’s degree in leisure studies at Oklahoma State in 2020 … started playing softball when she was seven years old … three-sport athlete in high school who also played basketball and soccer.