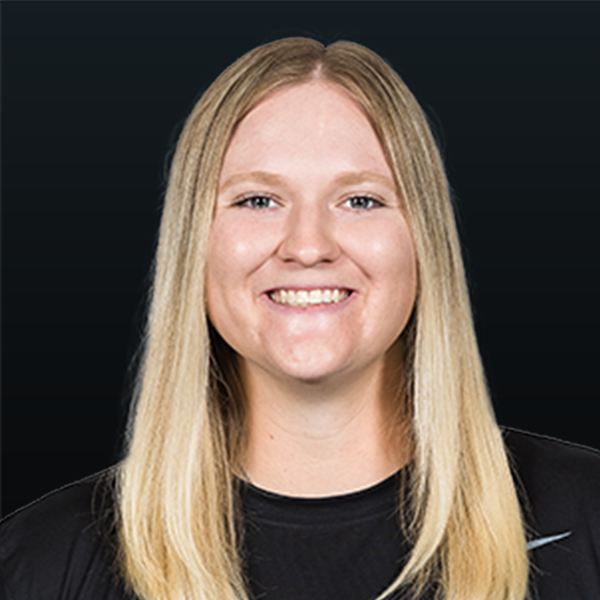 Personal: Father, Mike, played four seasons for the St. Louis Cardinals from 1996-99 … has one sister.

At Oklahoma State: Played three seasons at Oklahoma State after starting college career at Virginia … fashioned .320 career batting average over 241 games … accumulated 42 home runs with 137 runs batted in … started 43-of-54 games as a graduate student and posted .240 batting average with five home runs and 19 runs batted in … registered four multi-hit games, including a trio of three-hit performances … earned NFCA Third-Team All-America honors as a senior after leading the Cowgirls with 19 home runs and a school-record .794 slugging percentage … also ranked 16th in the country with 131 total bases … led the Cowgirls to NCAA Women’s College World Series appearance in 2021 … starter in 23-of-24 games during first season with Oklahoma State in 2020 after transferring from Virginia … started all 53 games during her sophomore season at Virginia … finished second in the Atlantic Coast Conference with 17 doubles … also boasted a .706 slugging percentage, good for sixth in the ACC … closed 2019 season with 19-game hitting streak … starter in 52 contests as a freshman who ranked third on the team with a .280 batting average … also paced Virginia with 12 doubles and three triples.