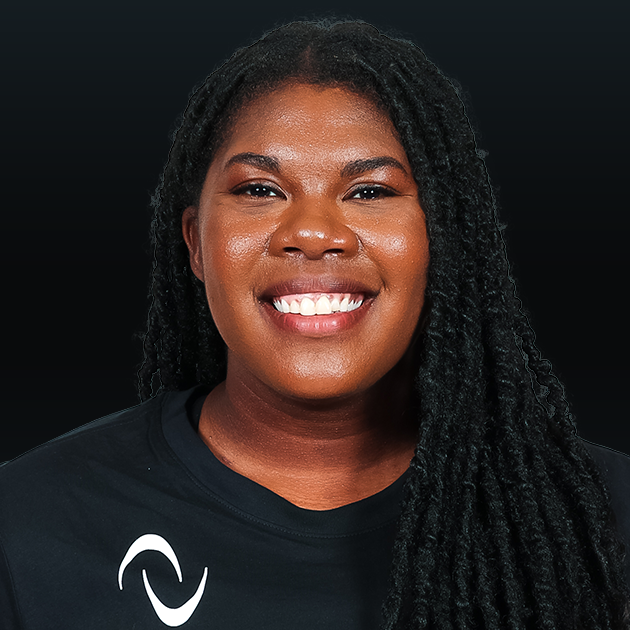 Personal: Joined softball coaching staff at University of Memphis as an assistant coach on Sept. 16, 2022, after spending 2022 campaign as a volunteer assistant at Mississippi State … motivated to work hard every day because she never wants to underachieve the expectations she has for herself … proudest moment was becoming a professional softball player … lists the Twilight series as her favorite movie and book.

2022 Championship Season: Finished in 13th place on the league leaderboard with 1,434 points … tied with outfielder Nicole Rangel-Mendes for the league lead with 1,200 win points … one of three players who won 11 games during 2022 campaign … started 10-of-15 games and registered .282 batting average with two home runs and seven runs batted in … posted four multi-hit games, including three hits against Team McCleney on Aug. 21 … went 2-for-4 with a home run and two runs scored against Team McCleney on Aug. 12 … also registered season-high 180 leaderboard points.

2022 AUX Season: Registered 808 points to finish in a tie for 27th place on the leaderboard … appeared in seven games before missing the final series … tallied five hits in 10 at-bats, including a double … recorded three runs batted in along with scoring a run … went 2-for-4 with a double and a run scored against Team Mulipola on June 19.

2021 Championship Season: Earned 15th place on the leaderboard with 1,352 points … tied for fourth in the league with 1,140 leaderboard points … tallied two hits in 26 at-bats, but both hits were home runs … also drove in five runs.

2020 Championship Season: Accumulated 1,520 points to finish in 14th place on the leaderboard … tied for ninth with 120 MVP points … hit .333 while starting 14 games … second in the league behind Tori Vidales with five doubles … tied for eighth in the circuit with four home runs … drove in 14 runs, good for fifth place among all hitters … tallied 33 total bases.